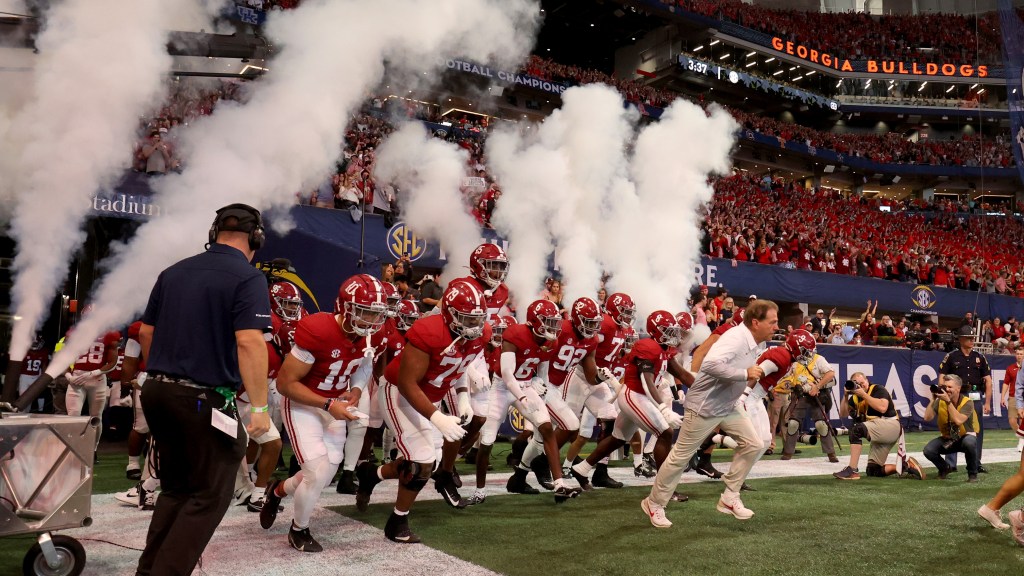 We’re less than two months away from kicking off the Crimson Tide’s 2022 season in Tuscaloosa against the Utah State Aggies. Alabama is trying to avenge a devastating national title loss and bring home the No. 19 national championship.

The Tide takes on the non-conference Texas Longhorns, preseason top-five Texas A&M, and many other top-25 teams. Defending Heisman Trophy winner Bryce Young and standout linebacker Will Anderson , will be the anchor of a very talented Alabama team.

You can buy tickets for every Alabama Crimson Tide game on TicketSmarter.

With such an intriguing schedule, here are the game-by-game predictions for Crimson Tide’s regular season games.

The first game of the season is always the time to knock down some of the cobwebs, however, this Tide squad brings players back to a number of very valuable positions and they should be ready to make a quick statement. 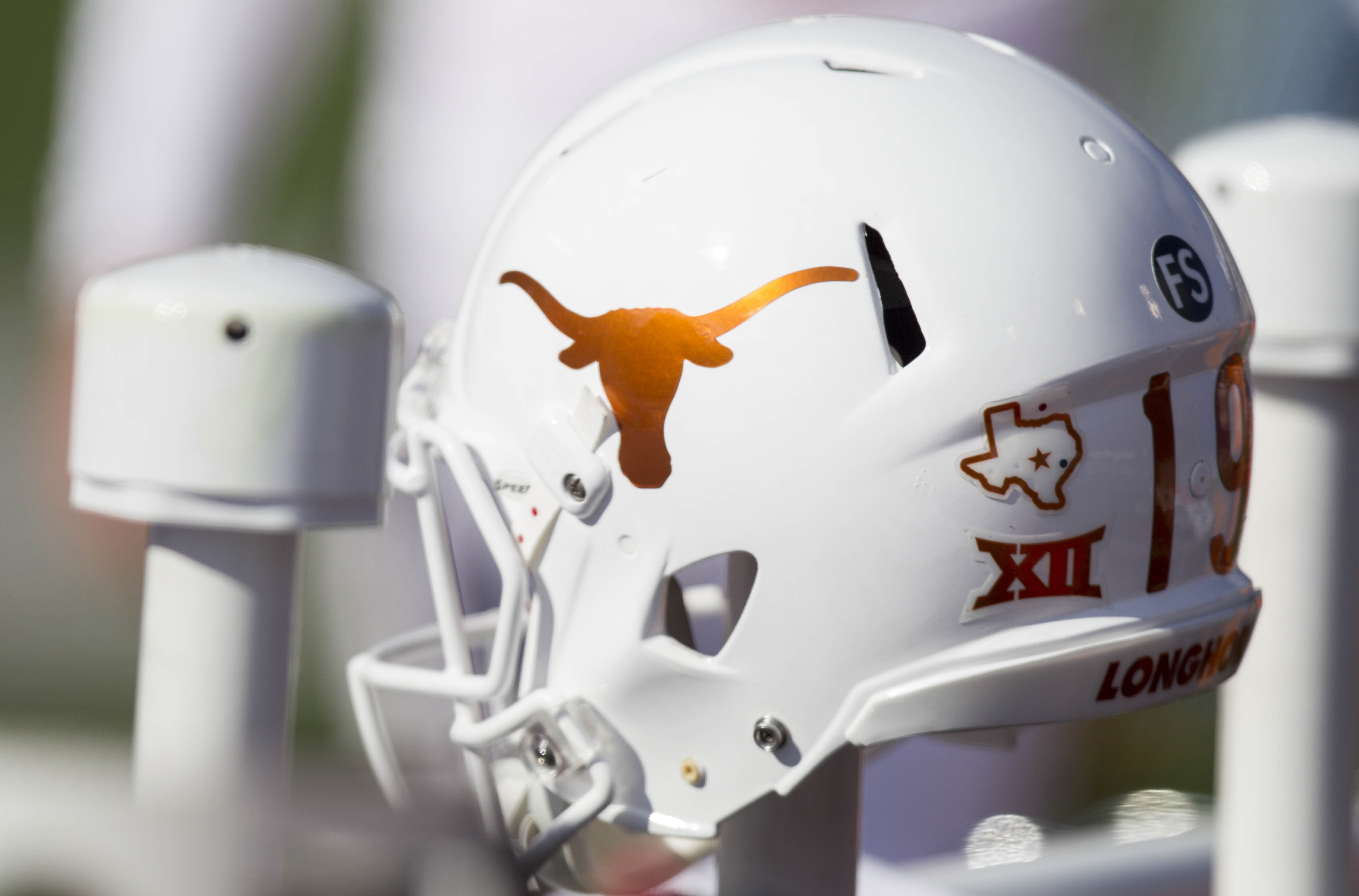 Texas has incredible players in skill positions. This will be Quinn Ewers’ first big game, and the Texas offensive line will struggle with constant pressure from Will Anderson and Dallas Turner. However, Texas will also score points. 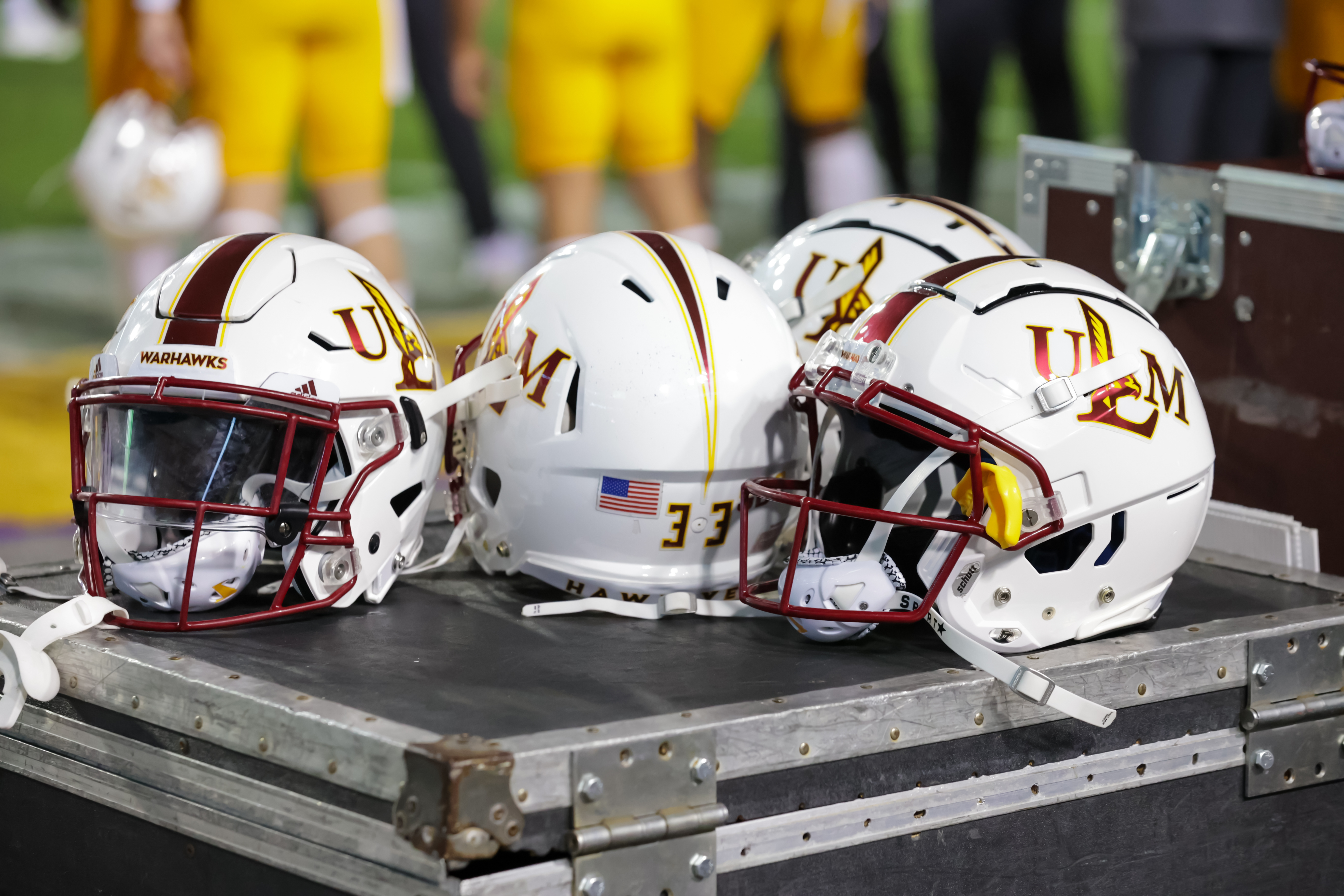 UL-Monroe is going to have to hope he catches the tide going through the motions after a massive clash against Texas. With SEC play starting the following week, I imagine Coach Saban will have this team in good shape. 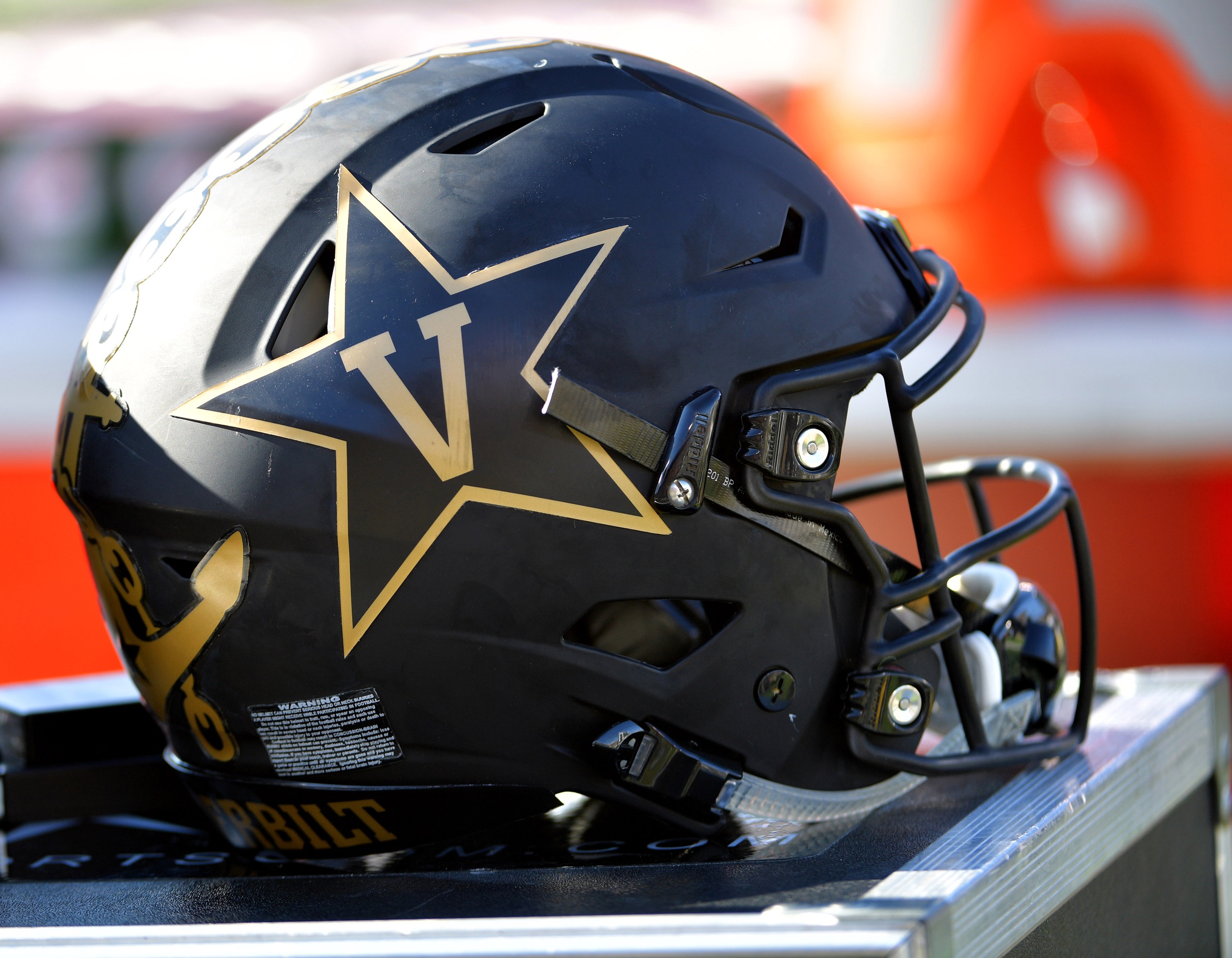 Yes, Vanderbilt is the start of the SEC game, however, the outcome won’t be much different from what the Tide did for their non-conference matchups. 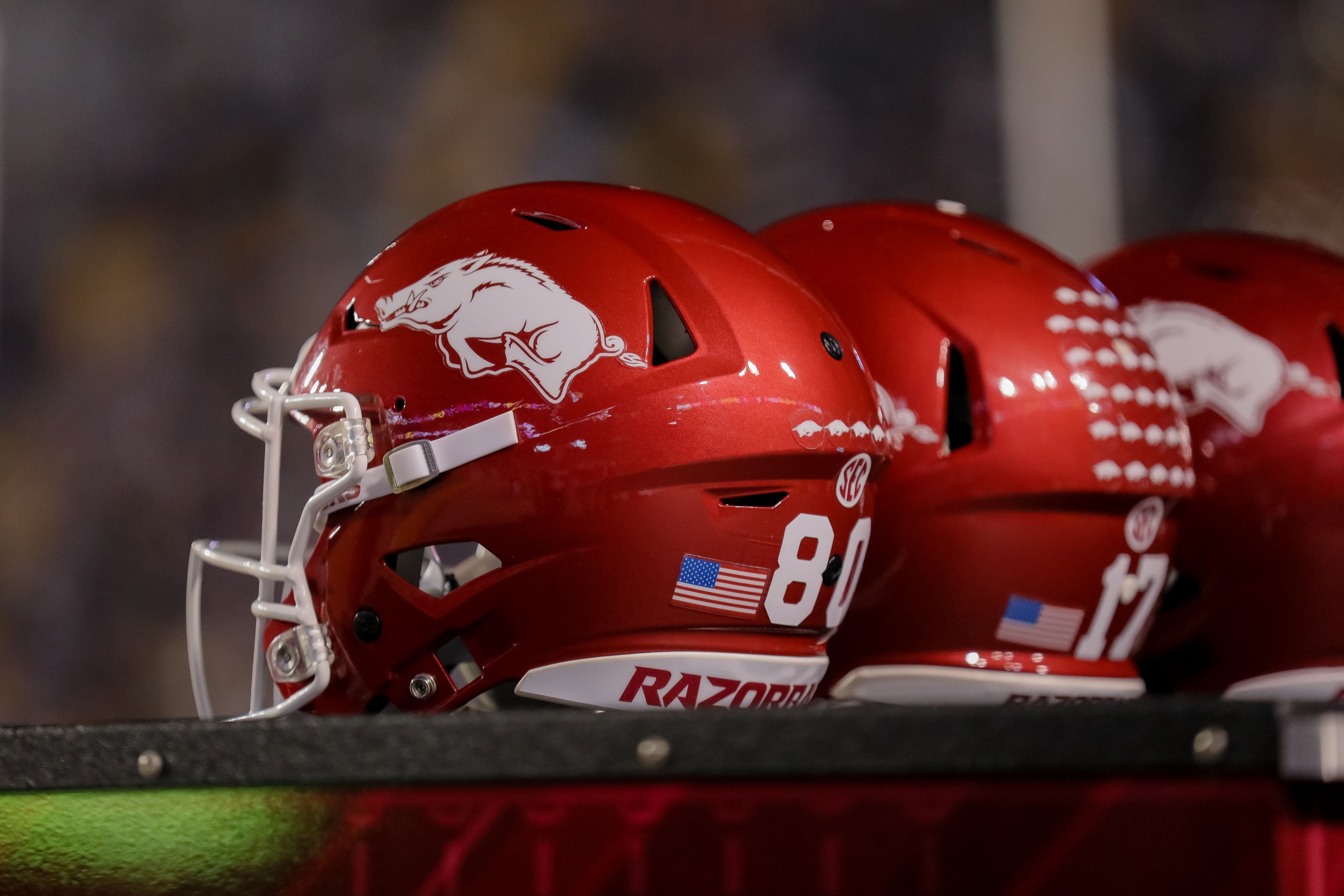 The Razorbacks gave Alabama everything they could handle in Tuscaloosa in 2021. Now in Fayetteville, the tide will be under watch. Bryce Young is just too good to lose this game. 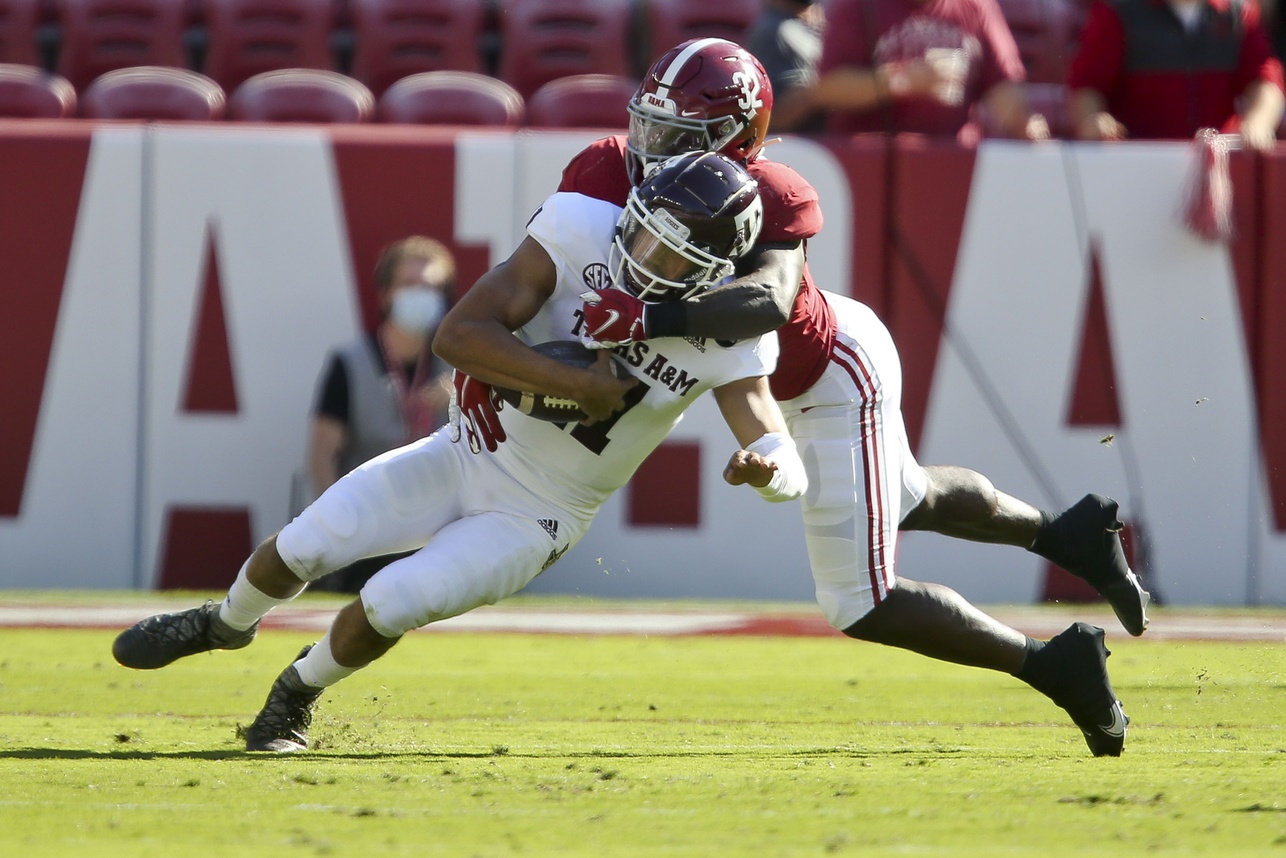 Talk about the ultimate revenge game. From the loss to his first assistant to the NIL disputes, Coach Saban and the Tide have this date circled for a long time, and I suspect it won’t be a repeat of 2021. 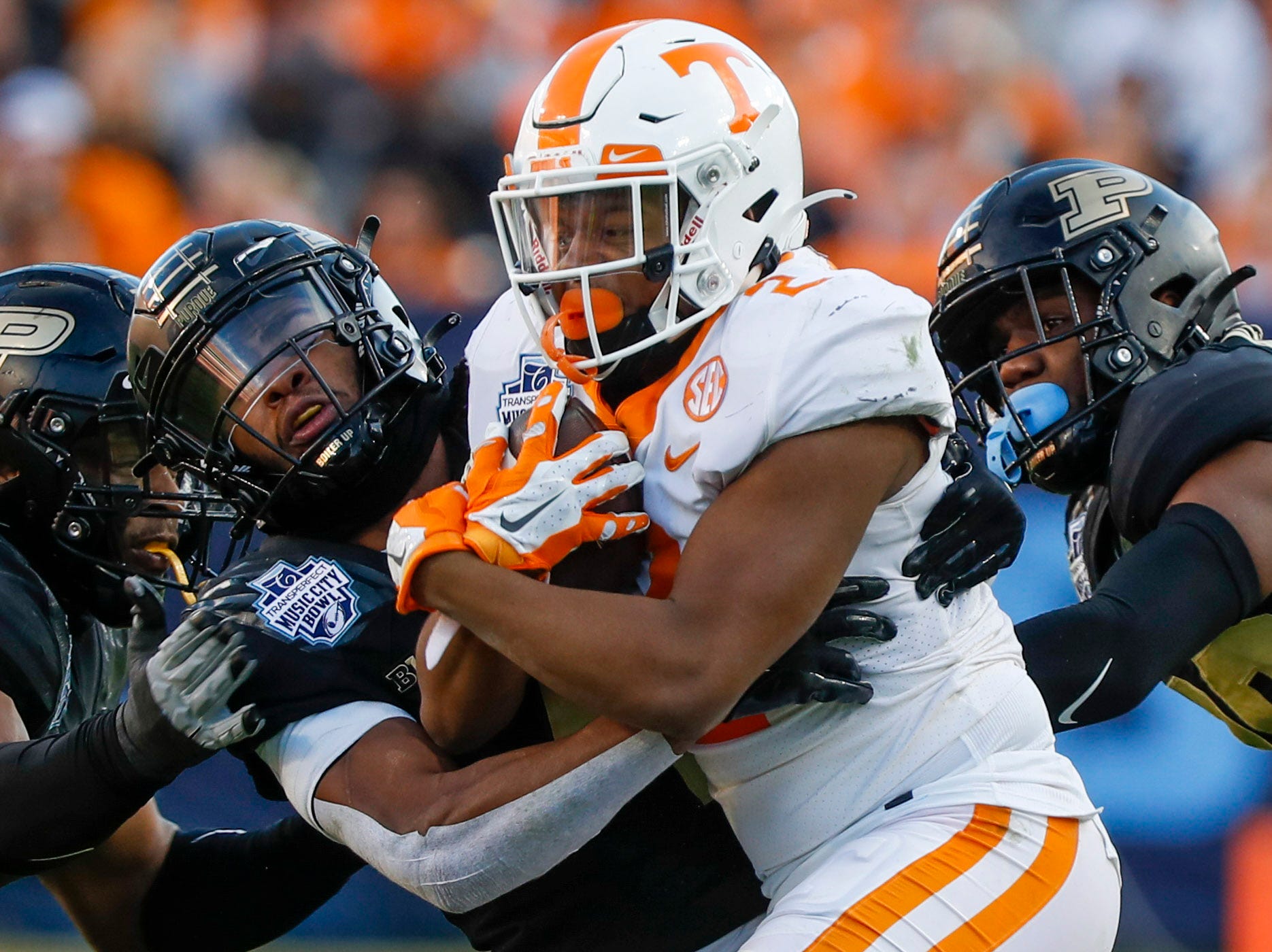 Tennessee hasn’t quite returned to competitive level with Alabama. However, this game being in Knoxville could create an electric environment that could scare Alabama. 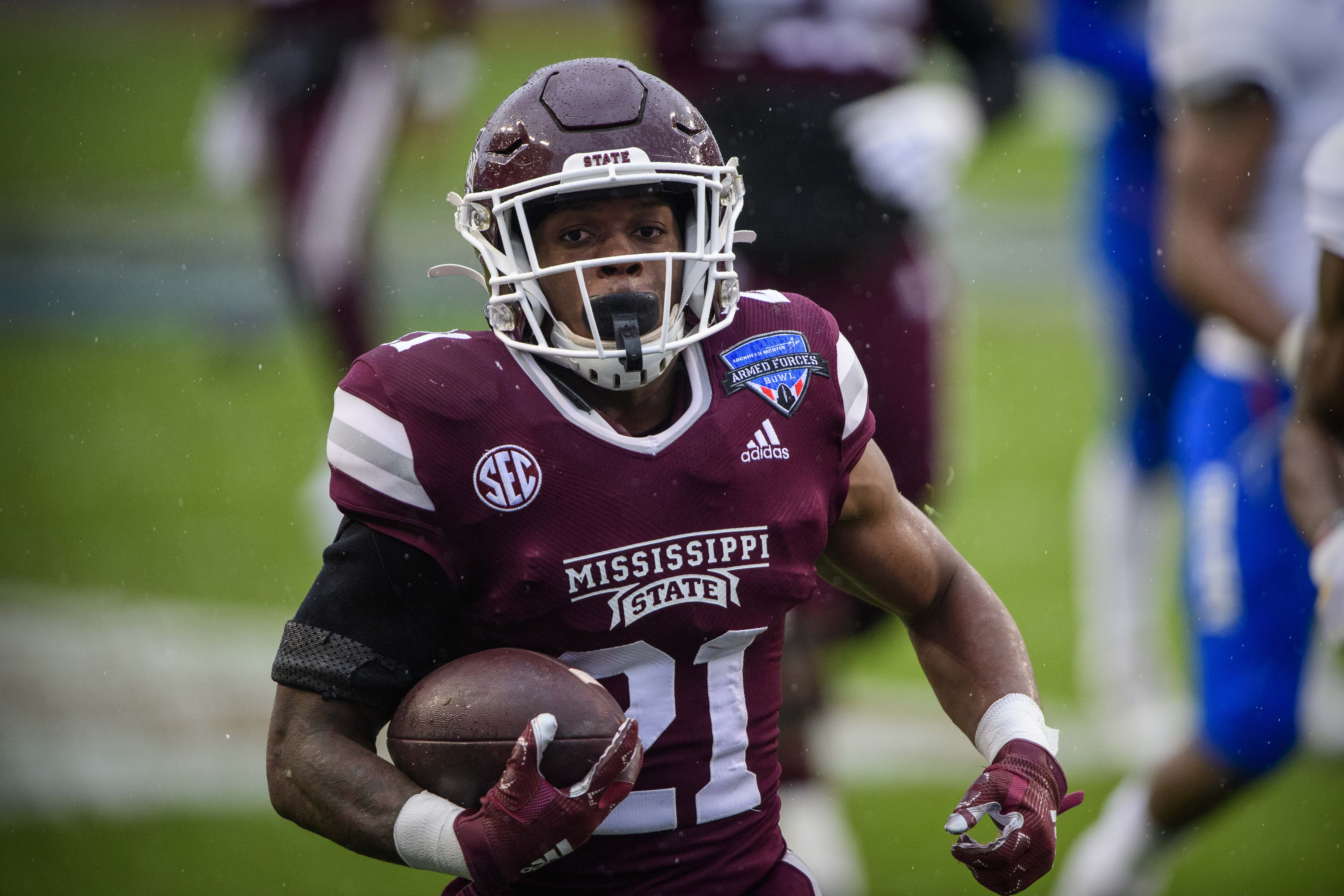 The Tide fared well against Mississippi State under Saban. As long as they don’t anticipate the bye week, they shouldn’t stumble against Mike Leach and company. 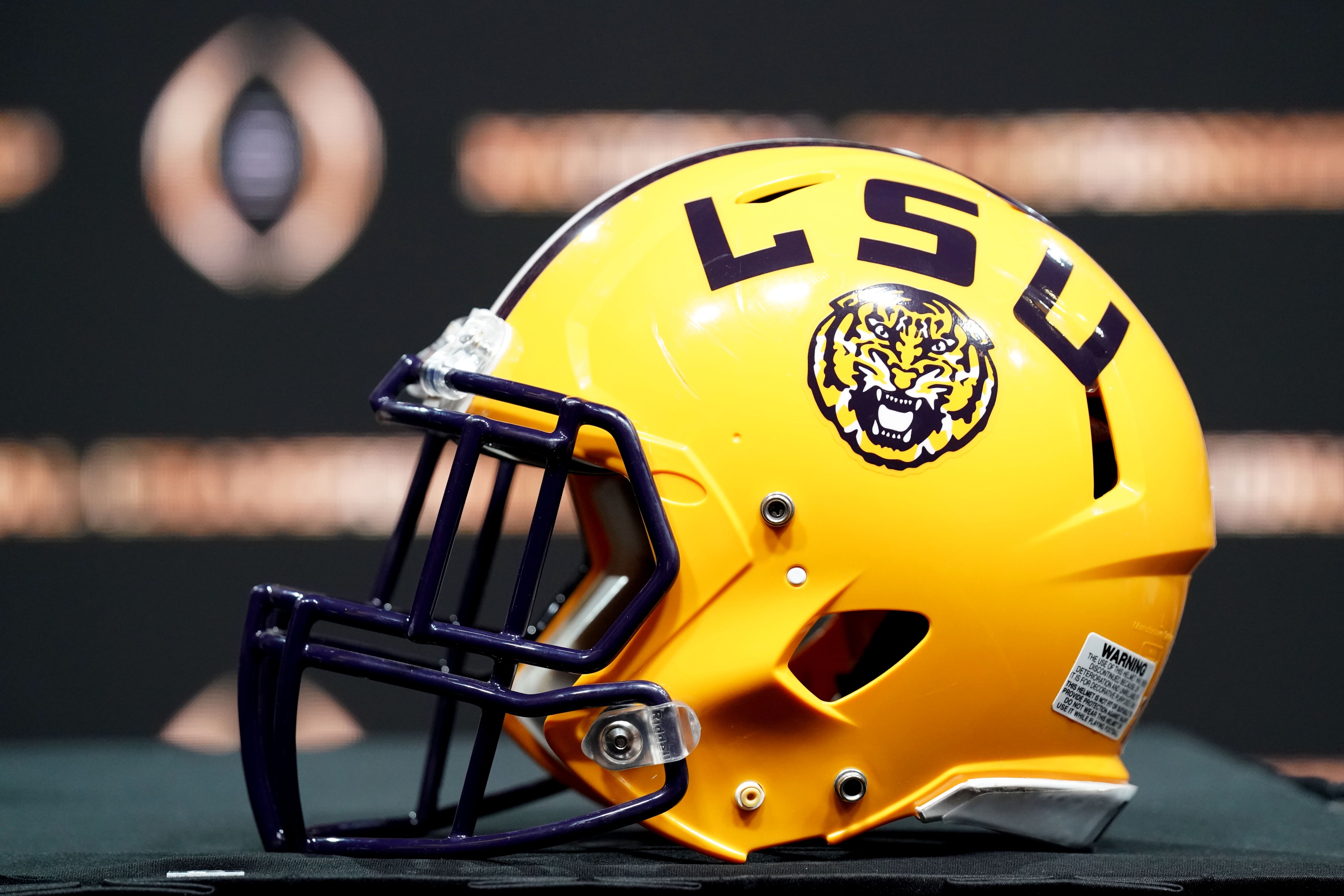 While you can never rule out a trip to Death Valley, Brian Kelly is rebuilding his LSU Tigers roster from the ground up and will likely have a transfer quarterback starting this season. 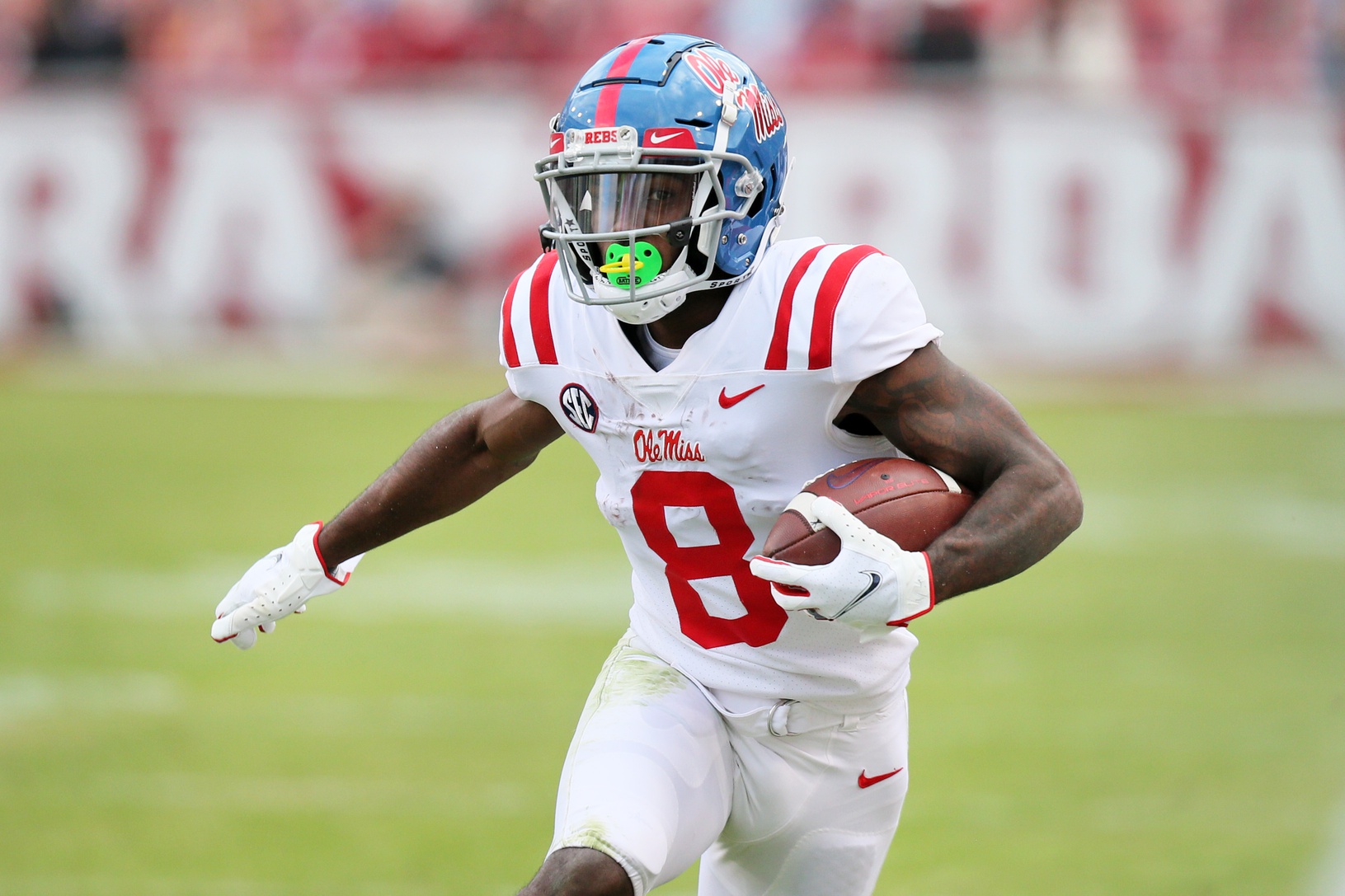 Last time the Tide went to Oxford, they got quite the scare. This trip could be the same. If we know one thing about Lane Kiffin, it’s that he loves to score points. 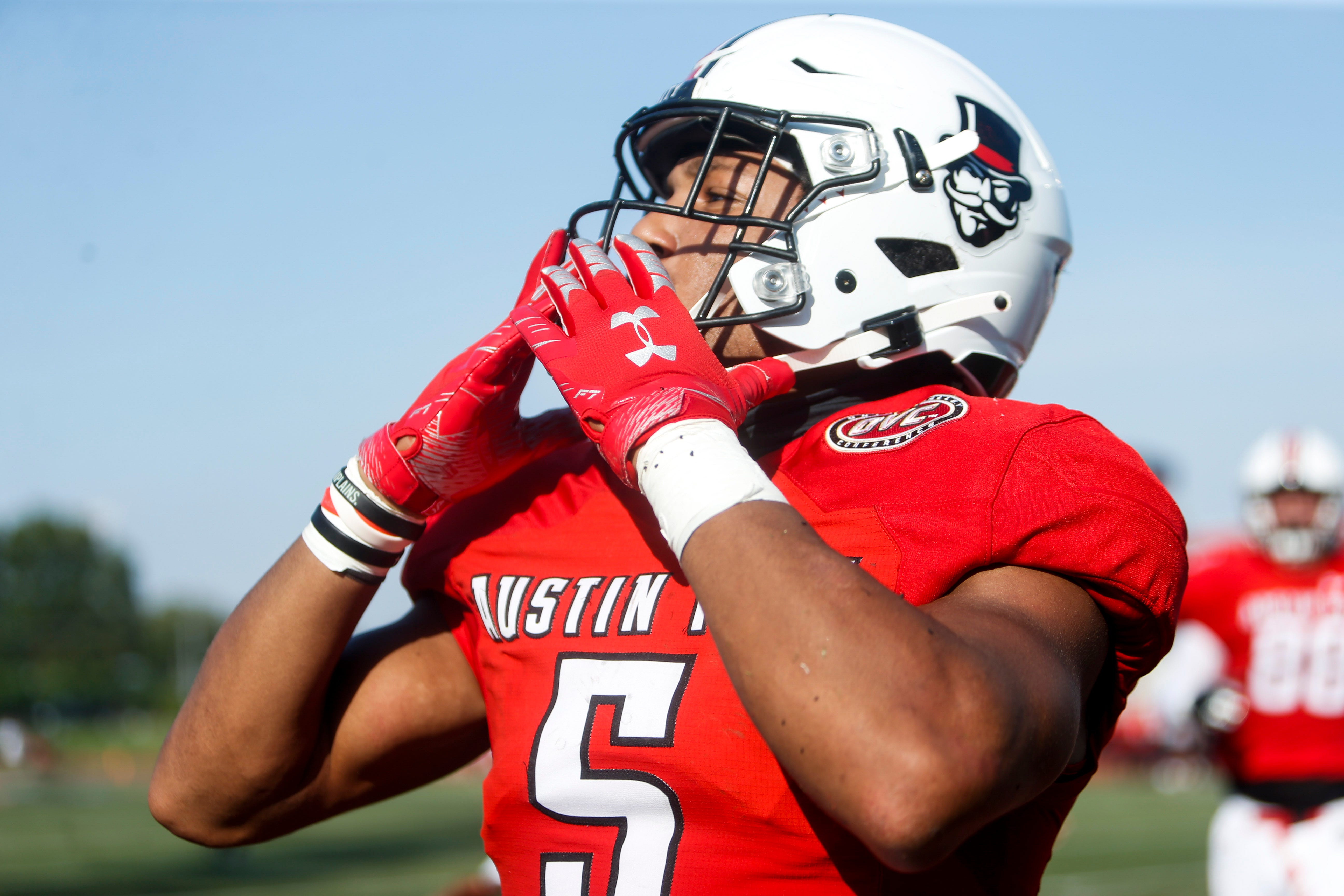 This is an Iron Bowl tune-up. Unlike other non-conference games Alabama has on the schedule, Austin Peay will likely face a Crimson Tide team that has hit its stride and has a ton of momentum. 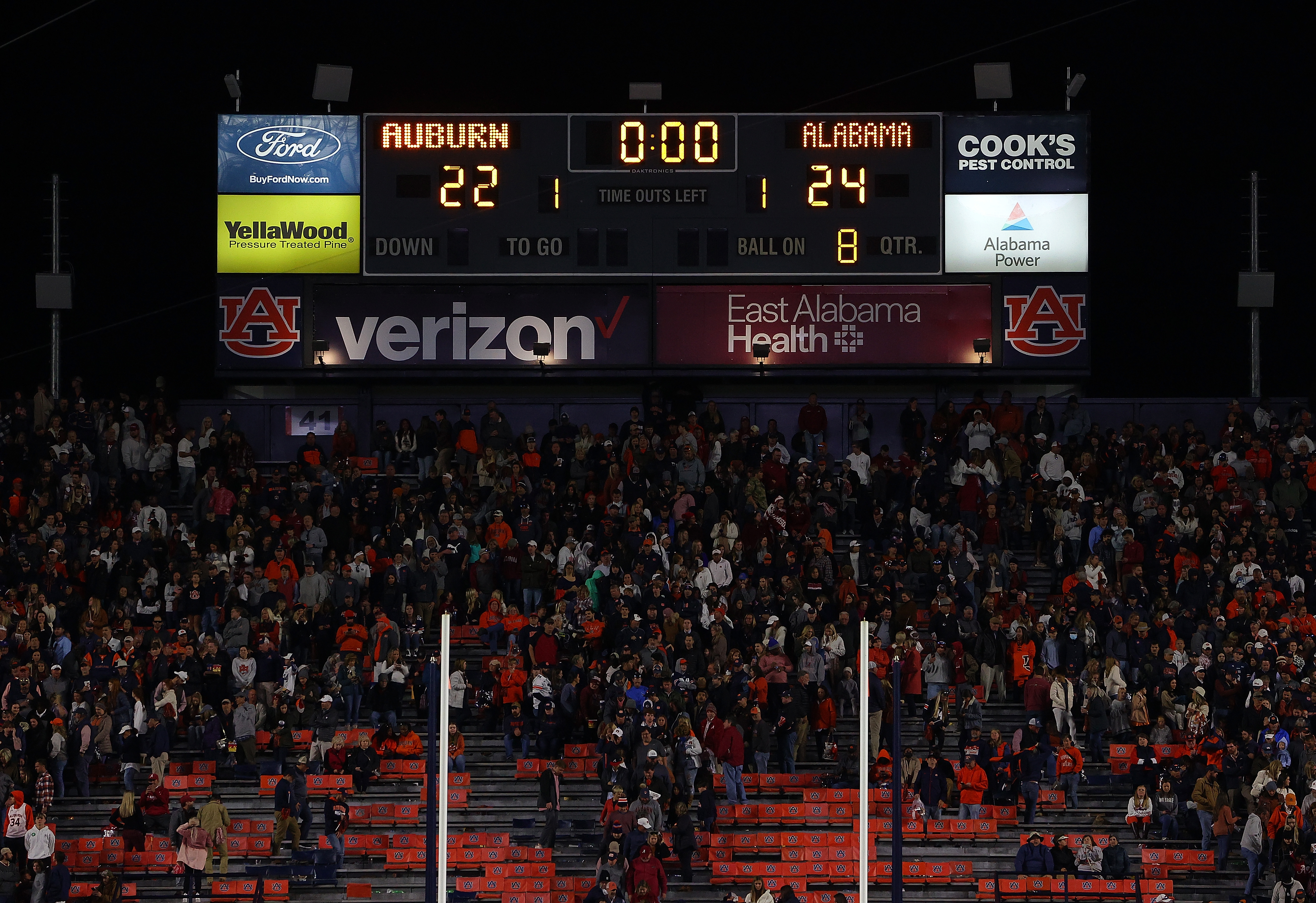 Auburn is going to have one of its weakest teams over the past decade and they haven’t necessarily done well at Bryant-Denny Stadium in recent years. Don’t expect anything like the 2021 Iron Bowl. 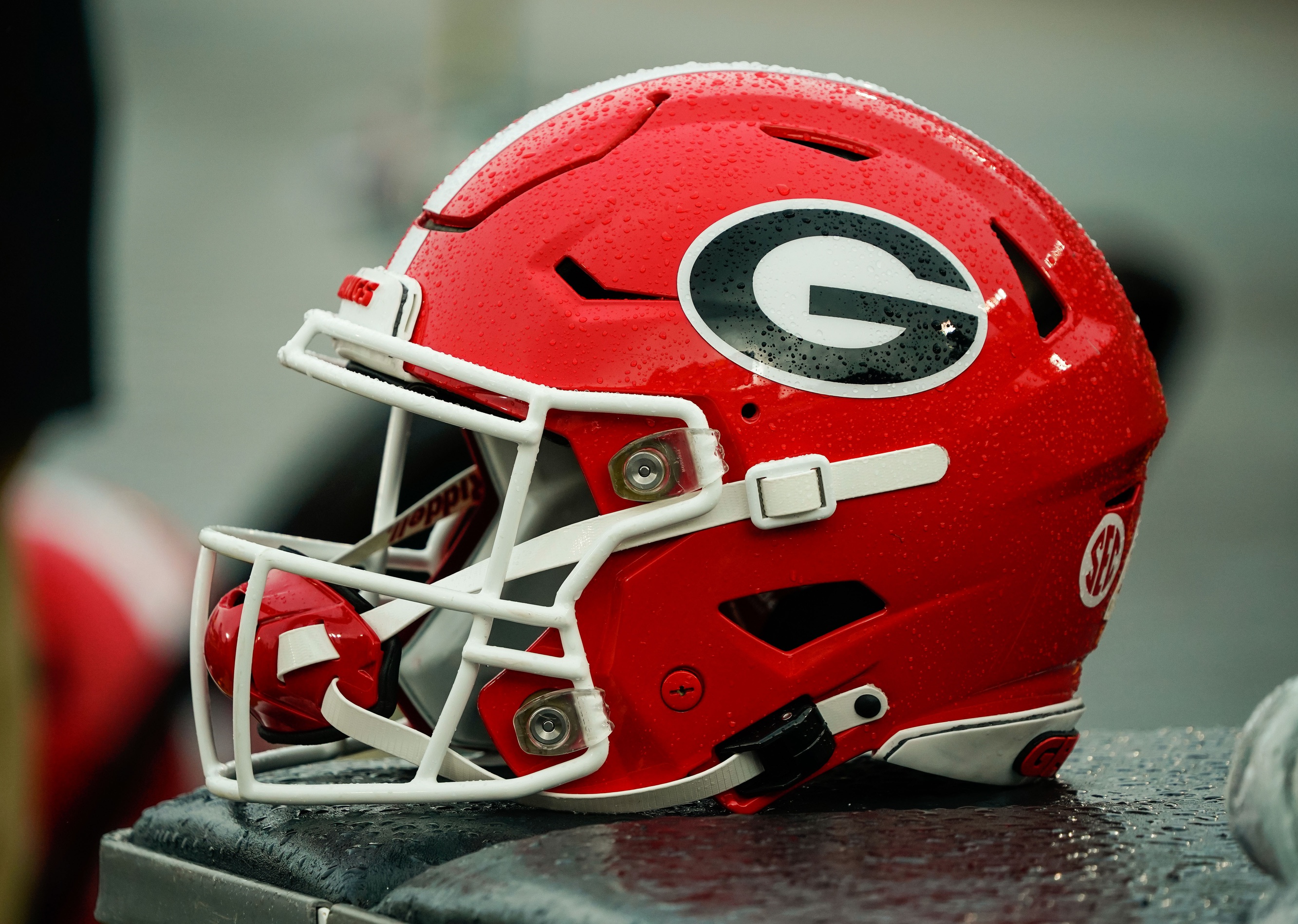 With both teams starting the year in the top five, barring injuries, this is more than likely the game we’ll see in Atlanta. Alabama can get revenge for the national title against the Georgia Bulldogs.