Against the Global Tide, BOJ Set to Maintain Ultra-Low Rates and Dovish Guidance 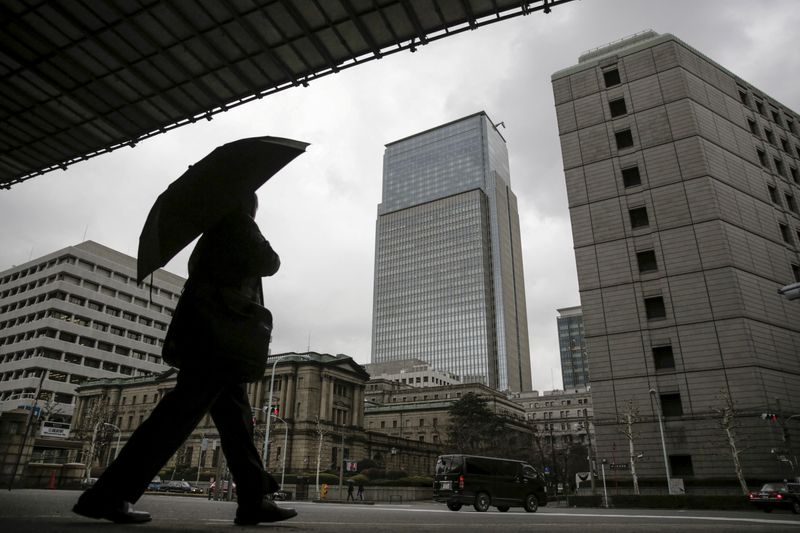 Against the Global Tide, BOJ Set to Maintain Ultra-Low Rates and Dovish Guidance

The BOJ’s commitment to its zero rate program puts it at odds with major economies turning to tighter monetary policy, even as inflation in Japan is expected to climb towards the 2% target of the central bank.

In quarterly forecasts due after the two-day meeting ending Thursday, the BOJ is likely to expect underlying consumer inflation to pick up nearly 2% in the fiscal year ending March 2023, said sources at Reuters.

But the board plans to moderate inflation next year and warn of risks to the economic outlook, such as soaring commodity costs and a slowing China.

As Japan lags other advanced economies in emerging from the COVID-19 pandemic slump, the BOJ is expected to leave unchanged its -0.1% target for short-term interest rates and 10-year bond yields around 0%.

The central bank is unlikely to make any major changes to its dovish guidance which pledges to step up stimulus if needed and keep interest rates at current or lower levels.

“An expected rise in the inflation rate in Japan will be mainly due to rising costs and therefore unsustainable. There is no problem in maintaining monetary easing,” BOJ Governor Haruhiko Kuroda said in a statement. a speech last week.

Speculation is rife that the BOJ could allow long-term rates to rise further or adjust its dovish policy guidance to combat the yen’s decline as some lawmakers fear further declines in the currency could hurt the economy by inflating import costs.

But Prime Minister Fumio Kishida said on Tuesday he hoped the BOJ would continue its push to hit 2% inflation, suggesting the government would not pressure the bank to raise rates to stem the tide. fall of the yen.

Markets will focus on Kuroda’s remarks during his post-meeting briefing on whether and when the BOJ could change its dovish policy guidance.

Japan’s economic growth likely stalled in the first quarter and is expected to rebound only modestly in April-June as pandemic caution and rising living costs hurt consumption.

Core consumer inflation, which hit 0.8% in March, is expected to accelerate to around 2% from April, although the rise is largely due to higher fuel costs and to the dissipating effect of past reductions in mobile phone charges – rather than to higher wages, or underlying demand.