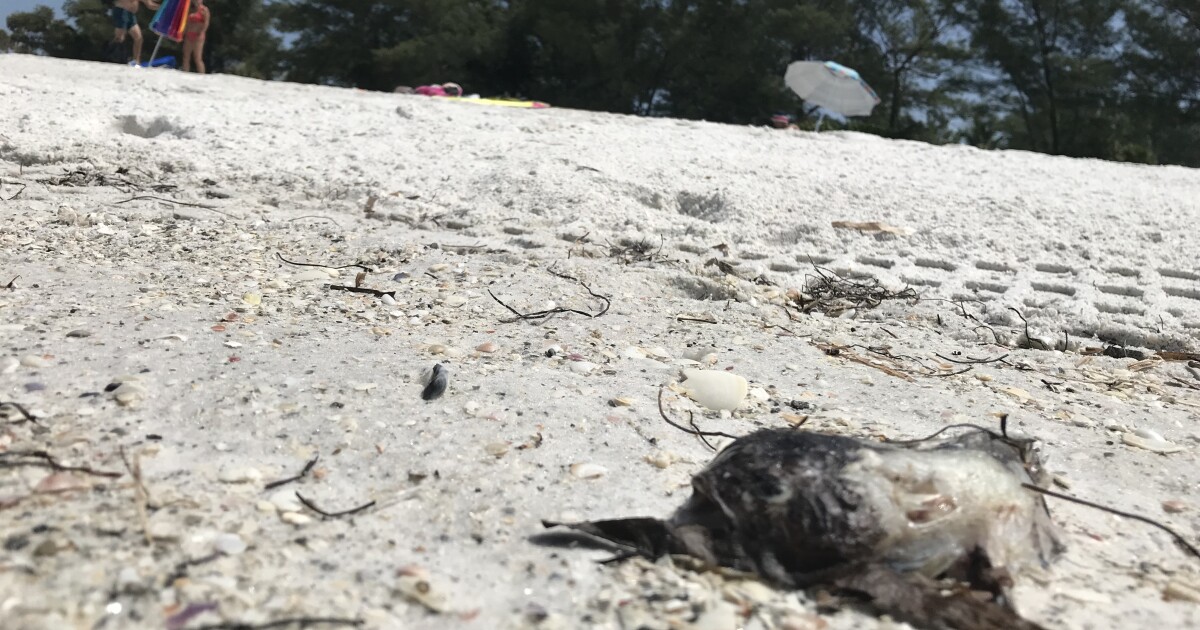 A task force convened by Governor Ron DeSantis to study algal blooms recently released a Red Tide report on its progress and recommendations, but some supporters believe the document is lacking.

The report expands on their initial January 2020 recommendations regarding public health, communications, management and response.

The document also outlines what members of the Harmful Algal Blooms Working Group have done so far. For example, in 2020, the FWC Center for Red Tide Research expanded a five-year cooperative monitoring and research program with Mote Marine Laboratory and the University of South Florida.

In 2021, they published a resource guide for the public health response to harmful algal blooms in Florida, began work on a statewide public communications plan, and funded several research projects. .

Jaclyn Lopez, Florida director of the Center for Biological Diversity, said the report speaks to a lot of things we already know. She said that instead of seeking to acquire funding for more research, the task force missed an opportunity to identify policies that are already in place but not being enforced. The paper didn’t go far enough to find out why toxic blooms, which are fueled by nutrient-rich water, can be so intense, Lopez said.

“Where is the article that talks about how we have all these existing policies and laws designed to prevent nutrient pollution of our water, and how these might work in light of all the red tide we have known?” she asked.

The Red Tide report says a long-term area of ​​focus for the group includes “improvements to current policies and procedures that prevent or mitigate the impacts of harmful algal blooms.”

Lopez argues that toxic blooms would not be fueled by as much nutrient pollution if current policies were enforced, and then more resources would not need to be spent creating and implementing new policies.

The Florida Department of Environmental Protection, under DeSantis, is supposed to regulate nutrient pollution, but Lopez said some entities continue to exceed their permit limits and others may not have license at all.

“So if it’s the Governor’s task force, I don’t know how the Governor’s appointed and organized task force…how flexible they feel they have to draw attention to the really obvious problem here,” she said. .

Barbara Kirkpatrick, Senior Advisor for the Gulf of Mexico Coastal Ocean Observing System, is part of the working group. She said the voluntary group advises and does not regulate.

“Our main role is to identify gaps and the response and monitoring of harmful algal blooms. And I think the frustration people might have is that the recommendations are of a fairly high standard,” he said. she stated.

The task force focuses on red tide research, which she says is important because historically, when the red tide recedes for a period of time, funding also drops.

“I think one of our roles is to keep the need visible – both in Tallahassee and in Washington, DC – that these are not simple problems that are going to be solved in three or six months, on which we have to continue to work. these,” Kirkpatrick said.

The Red Tide Report states, “Florida is making progress, but there is still a long way to go. Problems will not be solved by a single “quick fix”. Instead, community leaders, industry leaders, regulators, policy makers, scientists and citizens must resolve to work together to deliver a portfolio of innovations, science-based policy decisions and financial investments that ensure Florida remains a world-class destination to live, work and play.”