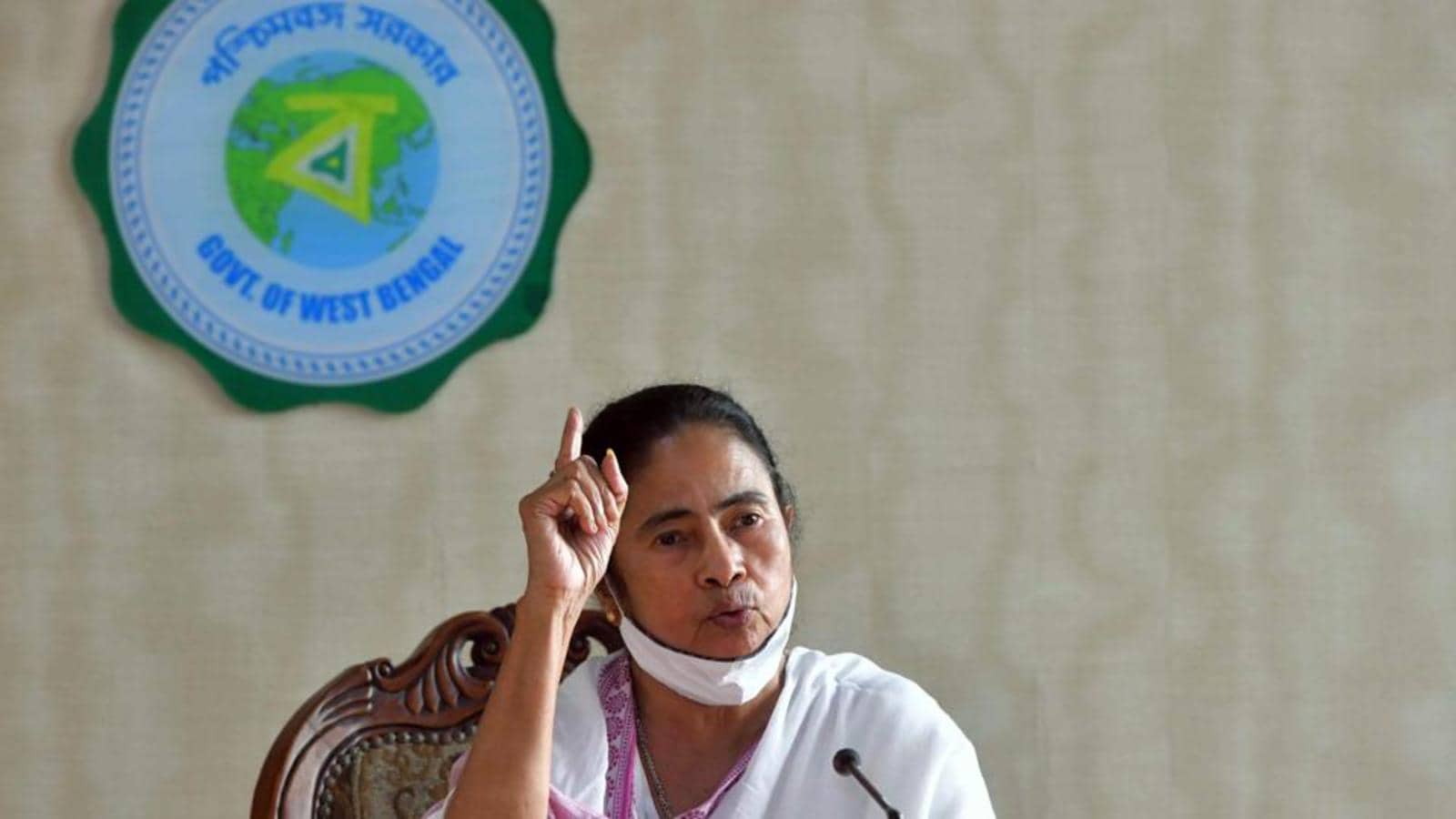 The West Bengal government has issued a high alert in three coastal districts ahead of spring tide (full moon tide) on Friday, when water levels in rivers and the sea are expected to swell by a few meters.

Chief Minister Mamata Banerjee held a meeting on Wednesday to take stock of the situation and alert district officials.

The state has received excessive rainfall since June 1. The Indian Meteorological Department forecast more rains. The state typically receives about 226 mm of rain through June 23. This year it has received 315mm so far.

Cyclone Yaas also inflicted severe damage to sea levees and river banks in coastal areas and the Sunderban Islands. Not all the damage could be repaired properly as the monsoon set in.

Officials fear that if some of the weaker and damaged sections of the embankments collapse, some villages will again be flooded.

A storm surge caused the maximum damage when Cyclone Yaas hit on May 26. The cyclone coincided with the high perigee tide (which occurs when the moon is closest to the earth) and triggered the 7-8m high storm surge. Several villages were flooded and caused property damage worth thousands of crores.

“When neighboring states receive excessive rains, they release water from the dams. As a result, some of our districts including Howrah, Hooghly and Burdwan are flooded. District administrations have been alerted,” another official said. , who declined to be named.