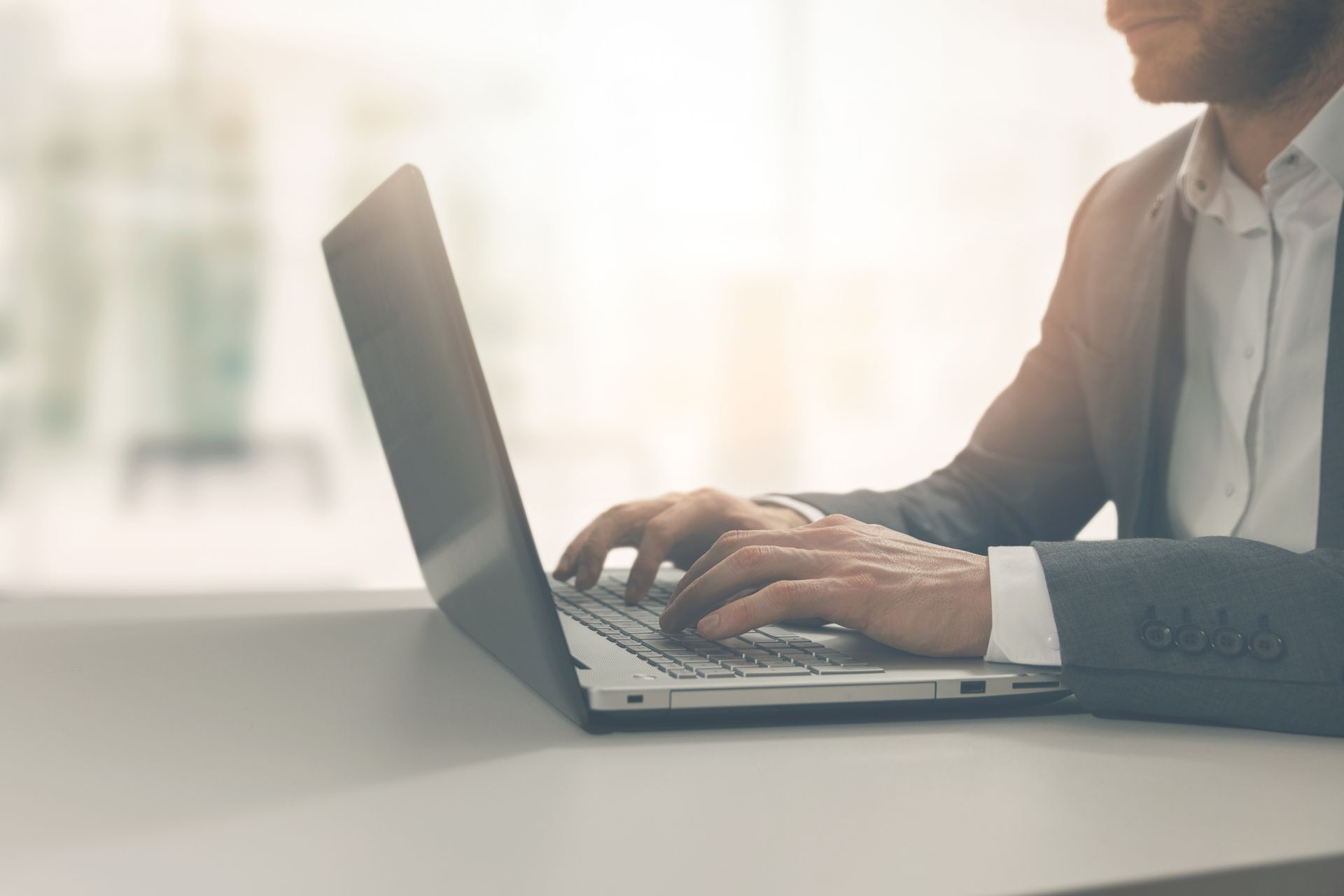 In an update ahead of its results for the year to December 31, 2021,Crimson Tide (TIDE TO FOLLOW) informed investors that revenue was slightly above expectations at £4m.

Crimson Tide, a software company with its own field service management software platform, said the deployment of investment capital following the company’s April 2021 fundraising had led to slightly lower losses for the year than the expected £0.7m at EBIT and PBT levels.

The group is the creator of the mpro5 field service management software and service platform, a platform that enables various organizations to streamline and automate their operations.

Today, the company said its results for the year to December 31, 2021 were boosted by an increased number of mpro5 subscribers (for new and existing customers). It added that its railway and food safety businesses have “stand out” in terms of additions to base subscriptions.

At the end of the year, the company’s cash balance exceeded £5.5 million following a strong performance of mpro5 and slight delays in capital deployment, mainly due to supplier delays.

Crimson highlighted some operational successes, including the deployment of its mpro5 platform in schools across the country with Chartwells, as well as a series of successful pilots, including Internet of Things sensors in the rail and facility management.

During the year, Crimson expanded internationally with the purchase of a US office in North Carolina, while the group also completed other transactions in Scandinavia and Canada.

The Company has informed investors that it is focused on implementing a strategy to consolidate all versions of its mpro5 platform into one consolidated platform. He said scalability both domestically and internationally will benefit from this approach and that a single platform strategy will also bring the benefits of its various vertical solutions into a single code base.

Crimson, which is currently working on a partnership with an anonymous but “global” player, where mpro5 will become a feature of its partner ecosystem, said its pipeline continues to grow.

The group said it was deploying capital to grow its platform in international and vertical markets, stressing that its goal was to standardize mpro5 for a wide range of businesses.

“This will allow us to grow, whether through partner acquisition, direct sales to micro-enterprises or our enterprise-level offering. Our objective remains to break even in EBITDA in 2022, however, we believe that revenue growth is open to us in our sectors and internationally and we will invest more capital where we see growth. opportunities,’ he told investors.

The Company expects to publish its results for the year to December 31, 2021 in early April.