High tide flooding has doubled in 20 years, with the Texas coast particularly vulnerable 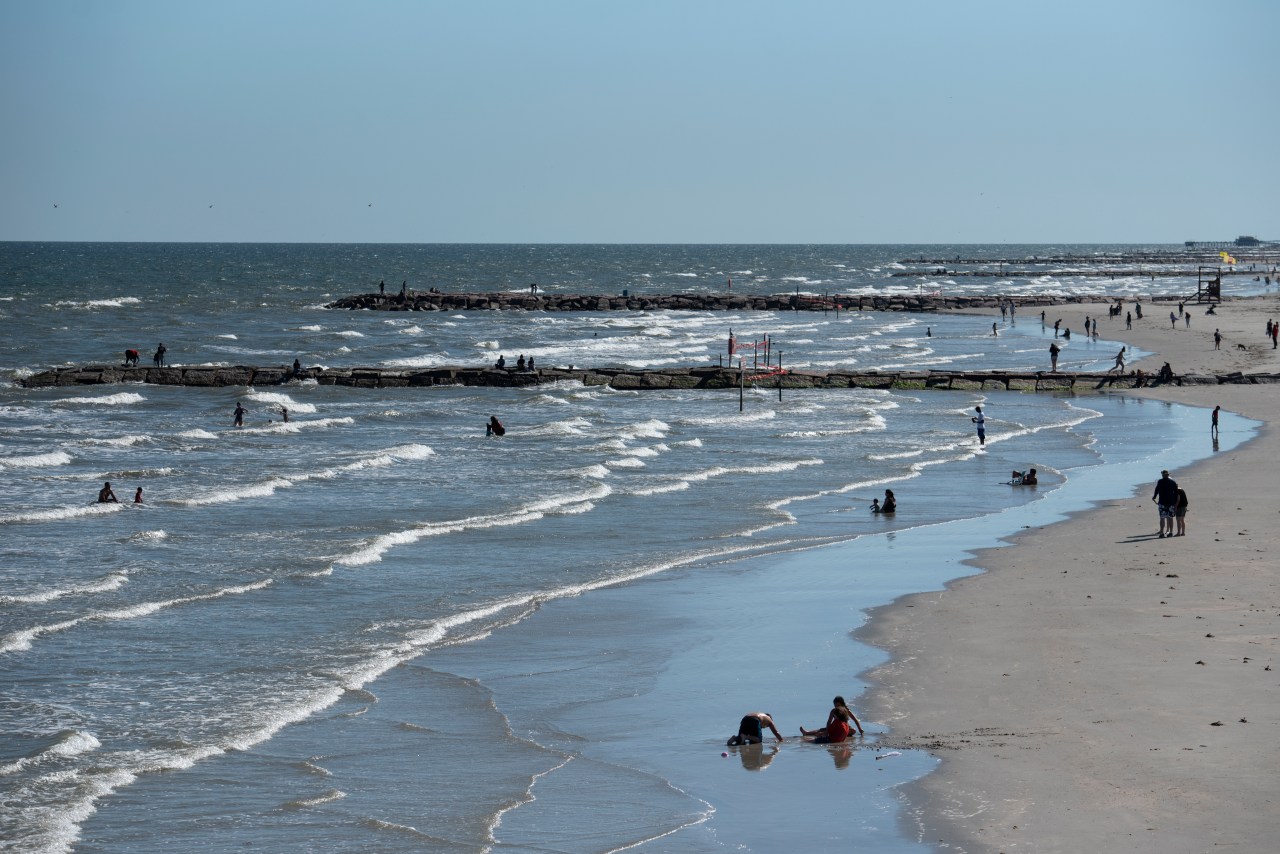 High tide flooding has doubled in 20 years, with the Texas coast particularly vulnerable

AUSTIN (KXAN) – 2020 was a record year for high tide flooding in the United States according to a new NOAA report.

High tide flooding is usually caused when high tides are 1.75 to 2 feet or higher above the typical daily high tide.

Flooding at high tide not only results in excess water on roads, basements, and other low-lying areas along the shoreline, but it also impacts waste and stormwater management infrastructure.

The sea level rises causes increased flooding at high tide. Rising sea levels mean that we are more sensitive to common tidal changes due to full moons or terrestrial winds. If a high tide coincides with a surge caused by a storm, the problems are compounded.

This frequency of days with flooding due to high tides has double over the past 20 years along the US coast. A trend that should continue…

“NOAA tide gauges show that 80% of the places we collect data along the Southeast Atlantic and Gulf Coast are seeing an acceleration in the number of flood days,” said Nicole LeBoeuf, director. of NOAA’s National Ocean Service. “High tide flooding disrupts people’s lives when they can’t get to or from work or repeatedly have to deal with a flooded basement. NOAA is committed to working with coastal communities to provide the information and tools they need to address the problem of high tide flooding, now and in the years to come, as sea levels continue to rise. to augment.

The frequency of flooding at high tide was much higher in these areas than the national average.

Nationally, the US coastline should expect 3-7 days of flooding at high tide this year. By 2030, these numbers are expected to reach 7-15 days. By 2050, projections bring high tide flooding 25 to 75 days a year. What causes the increase? These projections come from a range of scenarios based on modeling of potential sea level rise in the future. You guessed it, sea level rise is due to climate change.