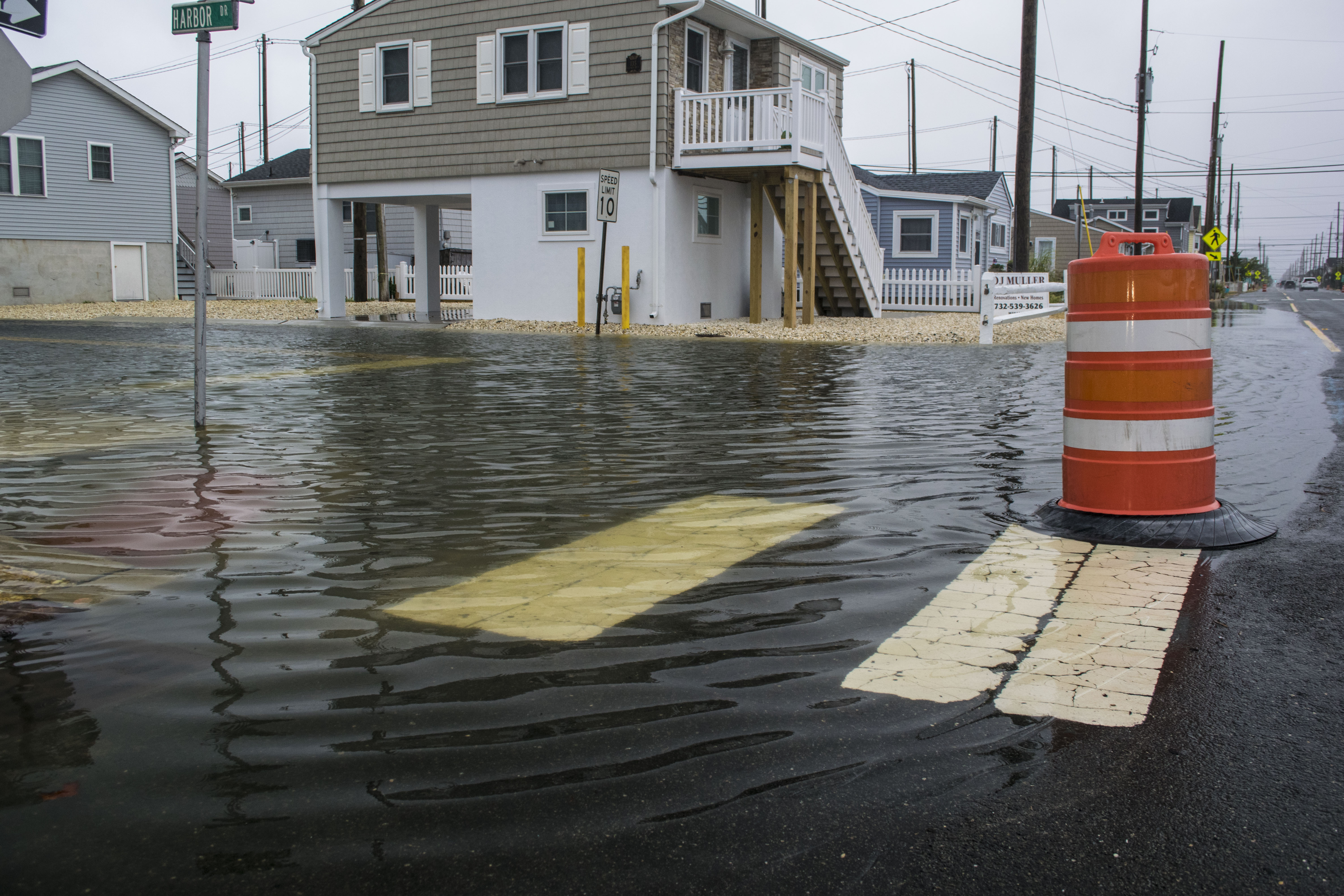 Flooding in the Ocean Beach section of Toms River during the September 10, 2018 storm. (Photo: Daniel Nee)

One of the so-called “King Tide” events, where exorbitant tides flood coastal areas due to a combination of the summer solstice and the upcoming lunar phase, is expected to affect the Shore region next week. A king tide also causes high water flow which, in turn, can cause extremely low tides.

The royal tide scheduled for May 24-29, 2021 is expected to be the largest of its kind this year, according to the National Ocean Service, a federal agency within NOAA. Higher than normal high tides and lower than normal low tides will occur.

“Some of the mid-Atlantic will experience their highest tides of 2021 in May,” NOAA said in a statement. “Minor tidal flooding along the coast will occur, especially in low-lying areas. If a storm occurs at this time, increased levels of tidal flooding and coastal erosion may occur.