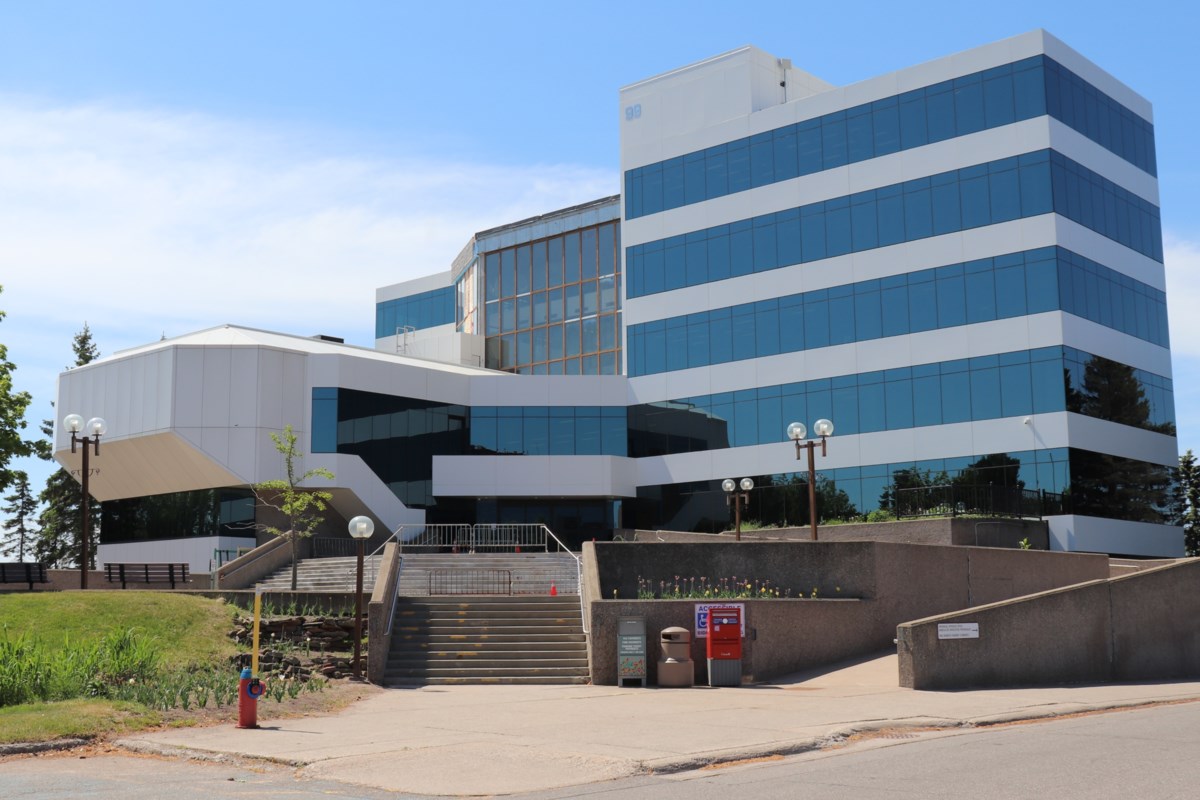 SooToday asked the five mayoral candidates how they would respond to the opioid crisis in Sault Ste. Mary so chosen

Sault Ste. Marie’s five mayoral candidates were asked what they could do, as mayor, to turn the tide on the issue of drug addiction in the city.

Former councilor Grandinetti says the issue of the opioid crisis is a priority and has affected many.

“I will ask the provincial and federal governments to invest in addiction treatment and to look at the resources the municipality has to invest in this important issue,” Grandinetti said. “All levels of government must provide affordable housing and supervised consumption sites so we can save lives.”

Significant investments are needed in mental health and addiction treatment, as well as more policing to get drugs off the streets, he said.

“I will work closely with the Police Services Board, which has governance responsibility for our local services, to continue to develop innovative ideas to keep drugs out of town,” Grandinetti said. “We need to have more eyes and ears on the street; foot patrols, social workers, police officers, by-law officers, security guards, who can proactively help those in need and arrest those who break the law. »

She notes that the local social services board is working to address housing and homelessness issues with the former Sacred Heart redevelopment and recommends developing supportive housing.

Hilsinger supports the recommendations recently presented by the Association of Municipalities of Ontario to the Ontario Ministry of Health.

“They include service planning and policy development with municipalities as key partners to inform the delivery of mental health and addictions services,” Hilsinger said. “Develop and adequately fund a comprehensive, government-wide public health approach to all forms of addictions and provide mental health and addictions services in underserved communities and ensure that a cohesive basket of services and equitable is available in all regions of the province.

Kern said the current mayor and council have done a good job politely advocating for more resources from the province, but promise to go further.

“If the province is unwilling to provide to save its children when asked politely, then perhaps it needs an alarm bell in its ears to wake them from the sleep of complacency,” said Kern.

“I would advocate that we take the conversation to the press, and to the streets if necessary, to put additional pressure on the province. If attention is to be drawn to the fact that this provincial government can be creative enough to rationalize by using millions of dollars to destroy windmills, surely they can be creative enough to provide the resources to reverse the course of the substance abuse epidemic so apparent in so many Ontario communities.

Kern says he deals daily with people struggling with addiction.

“From my perspective, the city needs to make sure that prevention is taken into account, as well as the needs of people who are currently struggling with addiction,” Kern said. “There needs to be programs for kids dropping out of school, even if that means a free pass to the gym with positive role model life skills programs.”

To do this, Kern says he would make sure there are spaces for prevention actors to synergize, more jobs for young people, communication with addiction experts, workers frontline and mayor’s office, as well as creating a town hall for the community to discuss addictions. epidemic.

He would also like to see discussions about safe supply, in which people living with addiction are prescribed drugs that are less harmful than the toxic supply on the street.

“It appears to have the power to decouple drug addiction from contaminated sources and organized crime,” Kern said. “It also seems like it might dissociate addicts from having to spend all their money, time and energy looking for substances, and the means to get them.”

“I’ve visited twenty homes over the past few months in the inner city. At least half have dysfunctional parents raising young children who are exposed to harmful behavior on a daily basis,” Peace said. “They too are now stealing from convenience stores to subsist, stealing for their parents, stealing from other children and becoming a burden on the police. It continues to spiral out of control.”

Peace said the first thing he would do as mayor would be to declare a public health emergency in Sault Ste. Married.

“This will prioritize the crisis among many city departments and I plan to carry the message, preferably through discussions with our MLA Ross Romano, or directly with the premier,” Peace said.

While the provincial government is responsible for many health and wellness responsibilities, Peace said we as a city can no longer wait for the province to act.

“It took a lot of public pressure to get a promise to replace the withdrawal management center that burned down several years ago — and that’s just one part of the treatment needed. Without the other components such as rehabilitation, abstinence, community reintegration, and growth, it will be next to useless,” Peace said.

He added: “You can’t start the process like withdrawal and then put someone back on the streets for nine months waiting for treatment and expect them not to relapse. We don’t do that with any other form of disease. We don’t open up a heart patient for surgery and send them off until the surgery is complete – the results would be obvious.”

Peace said the issue of mental health and addiction cannot be solved with a 9 a.m. to 5 p.m. mindset.

“We cannot expect homeless people and people with mental health issues to keep up with complicated and convoluted appointment schedules when they don’t have a mobile phone or often lack a permanent address. .We haven’t built systems for the customers they have to serve,” he said. “We are very busy with administration and the social workers are overloaded.”

Peace said a wealth of indigenous knowledge was not being tapped.

“Batchewana First Nation has infrastructure and methods that are traditional and spiritual in nature and work,” Peace said. “I would like to invite Batchewana First Nation to sit with us at the municipal table and explore ways to incorporate Indigenous healing methods and partner with Indigenous businesses that could provide a priority solution for Sault Ste. Married.

Peace said he reached out to chef Dean Sayers about those ideas.

A complete overhaul of the question is needed to address the issues facing the city, Peace said.

“It’s going to take everyone coming together, from community groups to police to mental health specialists, and designing a local solution that starts to move us in the right direction,” Peace said.

The first is to establish a supervised consumption site in Sault Ste. Marie, similar to those recently opened in Sudbury and Timmins.

“From what I’ve read, it reduces emergency room calls, reduces the spread of infectious disease, and reduces overdoses,” Shoemaker said. “It helps keep people alive, from what I’ve read. I think it’s part of something the municipality should invest money in.”

Shoemaker said opening a supervised consumption site must be done according to provincial and federal government specifications.

“I think the municipality should invest in capital expenditure to put this in place so that services are available in Sault Ste. Marie so that the people of Sault Ste. Marie suffer no more damage than our neighboring communities,” said Shoemaker.

For the second priority, Shoemaker would plan a community action day on opioids and addiction.

“It would basically be a public information session and an education session about the harms associated with opioid use,” Shoemaker said. “All schools would be invited and the public would be welcome. The hope would be that there would be free public transport available that day for people to access, which is what I plan to do at the GFL Memorial Gardens.”

“I think a key part is naloxone training, so a greater percentage of people in the community know what to do in a circumstance where you see someone who’s overdosed,” he added. .

Finally, Shoemaker said he would establish a line of communication between the mayor’s office and MLA Ross Romano’s office.

“I think the province is a key partner in solving this problem because they are the ones who have the funds for health funding,” Shoemaker said.

Re-establishment of the recently canceled Intensive Concurrent Disorders Day Program at the Sault Area Hospital would be high on the list of this priority.

“I think the loss of the intensive day treatment program is a huge loss,” Shoemaker said.

“If there is anything else that is more pressing or more necessary, I am committed to having these lobbying discussions with Ross to get our fair share of provincial funding because we need these services as much as our neighboring communities and honestly we probably need it worse than a lot of our neighbours,” he added.