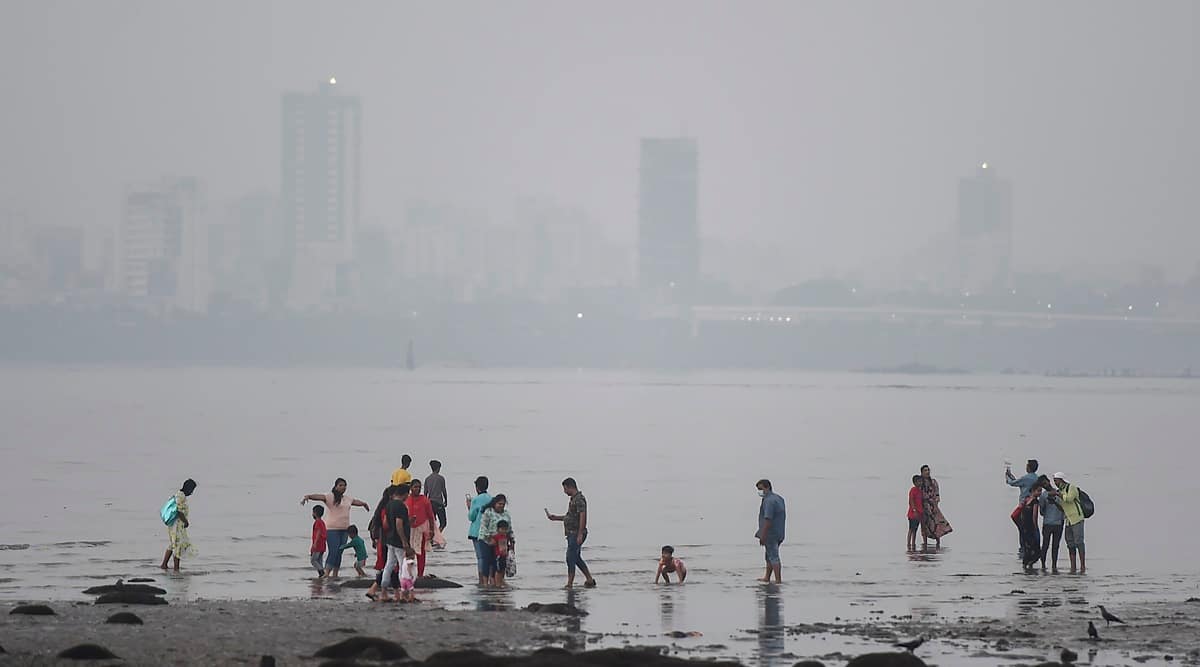 Mumbai will witness 22 days of high tide in the Arabian Sea in four monsoon months this year. Data from the Disaster Management Cell shows that six days each in June and July and five days each in August and September will be high tide days.

During the District Disaster Management Authority (DDMA) review meeting at the Brihanmumbai Municipal Corporation (BMC) headquarters at CSMT on Tuesday, officials from the civic body and other agencies were instructed to carry out an inspection of the works in progress before the monsoon. While the Additional Municipal Commissioner Dr. Sanjeev Kumar is the head of the DDMA for the City of Mumbai, the Additional Municipal Commissioner Ashwini Bhide heads the Mumbai Suburbs Authority.

The data shows that the highest high tide, up to 4.87 meters, will be observed on June 4 and July 3. from the city. We have instructed relevant duty officers to ensure that all pre-monsoon works like drainage cleaning, road repair, tree pruning are completed on time,” a BMC official said. In 2021, Mumbai experienced 18 days of high tides.

The issue of people living in landslide prone areas was also discussed at the meeting. According to officials, 72 sites have been identified as landslide-prone areas, of which 45 have been marked as hazardous. In line with annual protocol, the BMC will begin sending out notices to people living in these areas, asking them to move to safer locations during the rains.

Besides the BMC, other land-owning agencies in these landslide-prone areas build retaining walls to prevent disasters. Last year, 29 people lost their lives in two separate landslides in Vikhroli and Chembur. Following these incidents, a decision was taken to speed up the relocation of people living in vulnerable areas, and the construction of retaining walls. 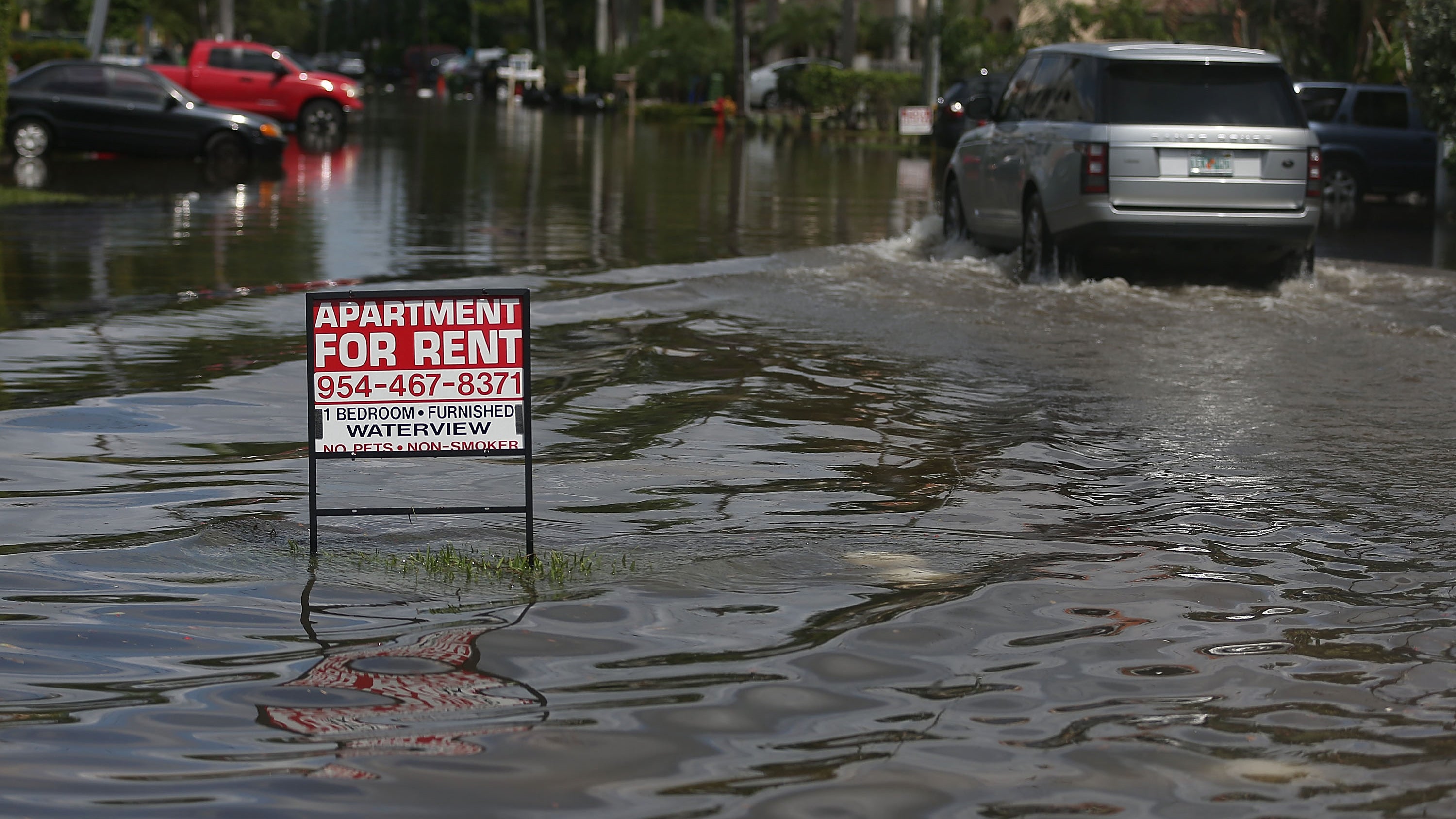