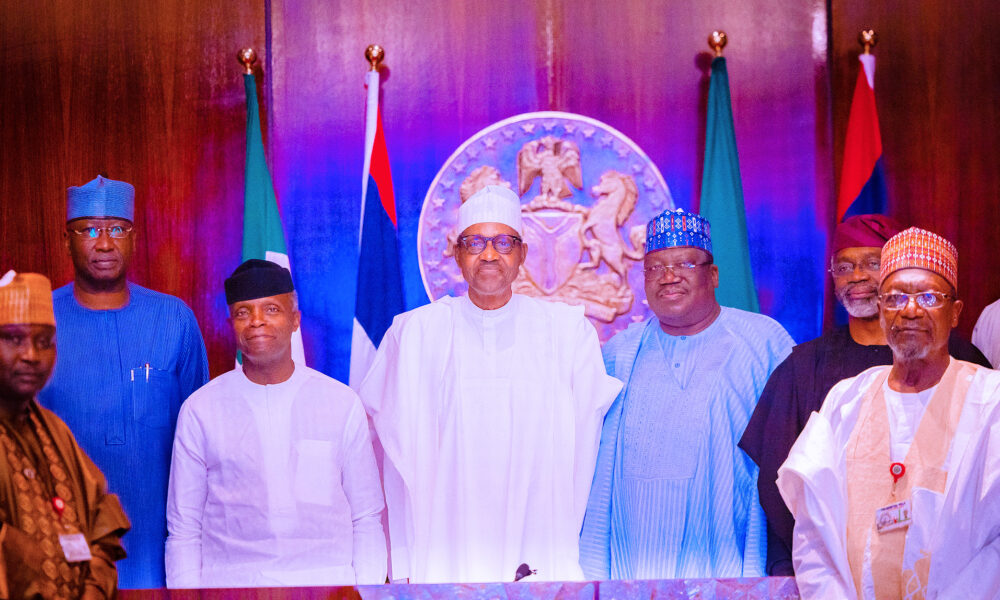 As more members of the All Progressives Congress, APC continue to return to the PDP in Rivers State, the chairman of the ruling party in the state, Ambassador Desmond Akawor, has advised returnees to be loyal, committed and avoid double standards in order to be taken seriously at the party.
Addressing a group of returnees from Tai Local Government Area, under the umbrella of the Tai Revival Convention led by a former Chairman of Khana Local Government Area, Hon. Greg Barile Nwidam, at Aba Road State Party Secretariat, Port Harcourt, last week Ambassador Akawor told them that people who play double standards are still not taken seriously in society.
He advised those still sitting on the fence to emulate those who have already taken the bull by the horn by returning to the PDP, assuring those who returned to the Party would have no reason to regret as they would be properly integrated. in the system. .
Ambassador Akawor, who said he was happy to see new members joining the Party daily, noted that everyone was delighted with the development.
“All of you who came back today will have no reason to regret. There is no member of the party who will not be happy if they have members of the other party who come back. Thank you all for ‘to be back to your party. You come at the right time as a new government is about to be formed,’ he said.
He assured that the party leadership will ensure that everyone is together and has a sense of belonging.
Citing the case of the biblical prodigal son, he said that anyone returning to the Party would be received with great joy.
The PDP chairman also advised them not to listen to gossip but to evaluate every piece of information in order to decipher the truth of the rumours.
Welcoming them on behalf of Party Leader and Governor of Rivers State, Chief Nyesom Wike, Ambassador Desmond Akawor said a proper reception would be arranged for them and thanked Hon. Greg Nwidam for bringing them back to the Party.
Previously, the leader of the group and former chairman of Khana Local Government Council, Hon. Greg Nwidam, said he had decided to bring some of those who left the APC with him from Tai to the PDP chairman, adding that those from other Ogoni local government areas would be introduced later.

Hon. Nwidam said they were ready to work with the PDP in Rivers State to form the next government in 2023 and called for proper integration, adding that they were back to add value to the Party.

Other speakers such as Hon Jolly Ngbor and Kenule Amanikpo said they were back to work for the party but asked that they not be forgotten in the scheme of things.