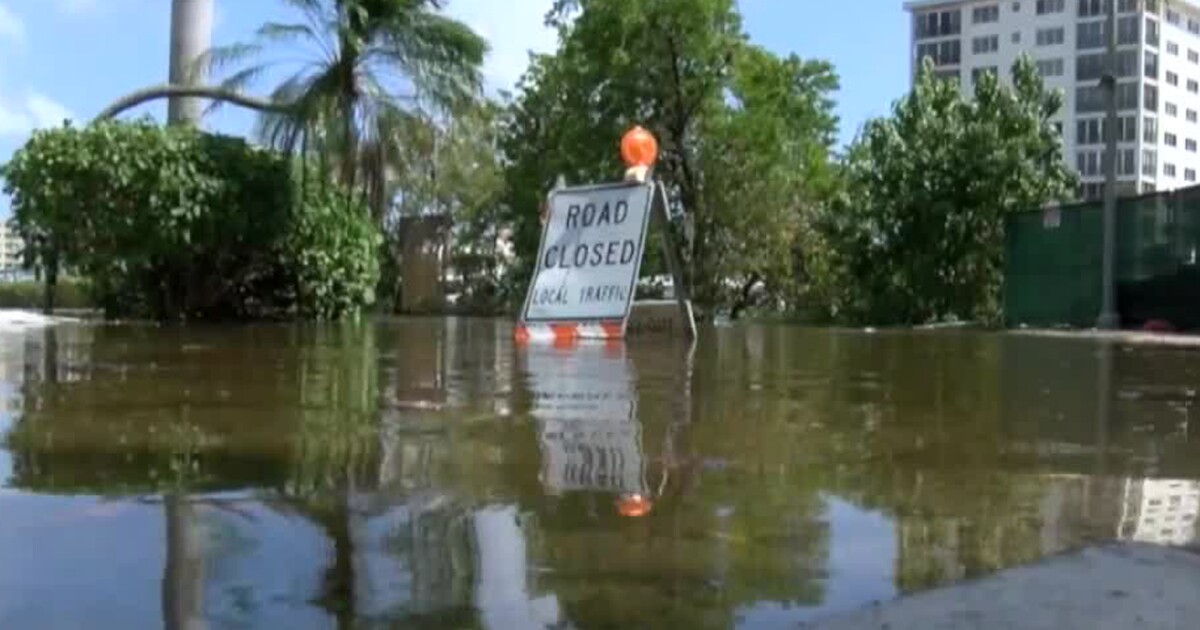 WEST PALM BEACH, Fla. — NOAA will release its annual analysis of high tide flooding and the outlook for the United States on Tuesday amid the growing threat of climate change.

The agency said it would provide data that would track changes in high tide coastal flooding that occurred from May 2021 to April 2022.

In addition, NOAA will release projections through May 2023 using NOAA’s national flood thresholds at 97 tide gauges in the United States.

High tide flooding, sometimes referred to as sunny day or storm flooding, is coastal flooding that can flood roads and damage property. It becomes more and more common as the sea level rises.

NOAA has published an outlook on high tide coastal flooding every year since 2014.

The agency will hold a media conference call at 1 p.m.

Speakers will include the following experts: