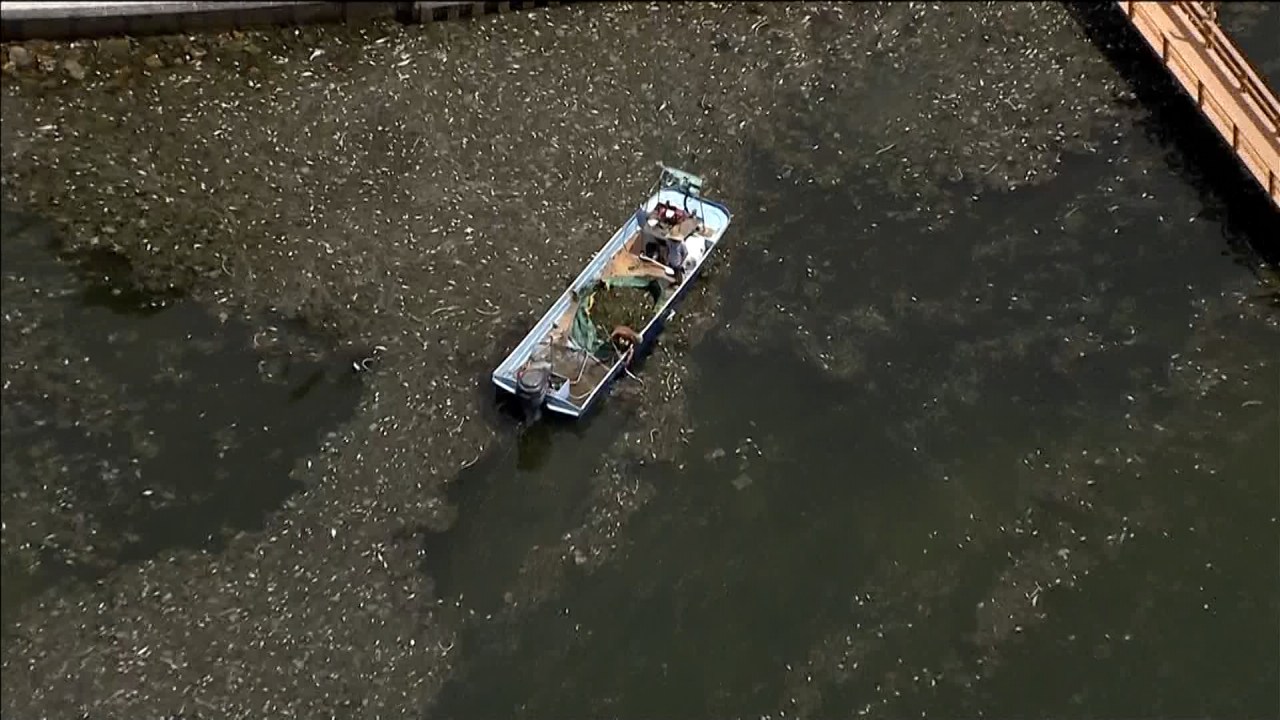 TAMPA, Fla. (WFLA) – The National Oceanic and Atmospheric Administration’s Red Tide Respiratory Prediction Tool has officially gone from experimental to operational, according to the federal agency.

Now, the tool will be fully supported and made available to the public to monitor movements of the red tide and other effects of what NOAA calls harmful algal blooms, primarily in the Gulf of Mexico.

The forecasts were developed by the NOAA National Centers for Coastal Ocean Science and the Gulf of Mexico Coastal Ocean Observing System. Florida and other Gulf states now have a new tool to predict where to avoid the red tide on community beaches.

“The impacts of the red tide can be very variable due to the pattern of the winds,” said Dr Barbara Kirkpatrick, Executive Director of GCOOS. “There are very few days when all beaches will be affected by the red tide, and often your favorite beach is only affected for part of the day.

The Red Tide Respiratory Forecast allows people to see which beaches might be affected by the red tide and at what time of day, allowing them to plan beach walks and other outdoor activities accordingly. . They can use this tool in the same way they use other weather reports.

The forecast would be provided in three hour increments each day and predict the level of risk and potential impacts for 30 of Florida’s west coast beaches. Beaches in Texas are also covered by the Prediction Tool, which is provided by the NOAA-NCCOS Harmful Algal Bloom Prediction System.

The forecasting system is based on a NOAA report that began in 2004 and provided status reports and bulletins on respiratory irritation risks twice a week.

At the time the information was released by the National Weather Service. Now, the Red Tide Respiratory Forecast gives the information included in those reports “on a finer scale – at the beach level, not just at the county level,” according to the NCOAA.