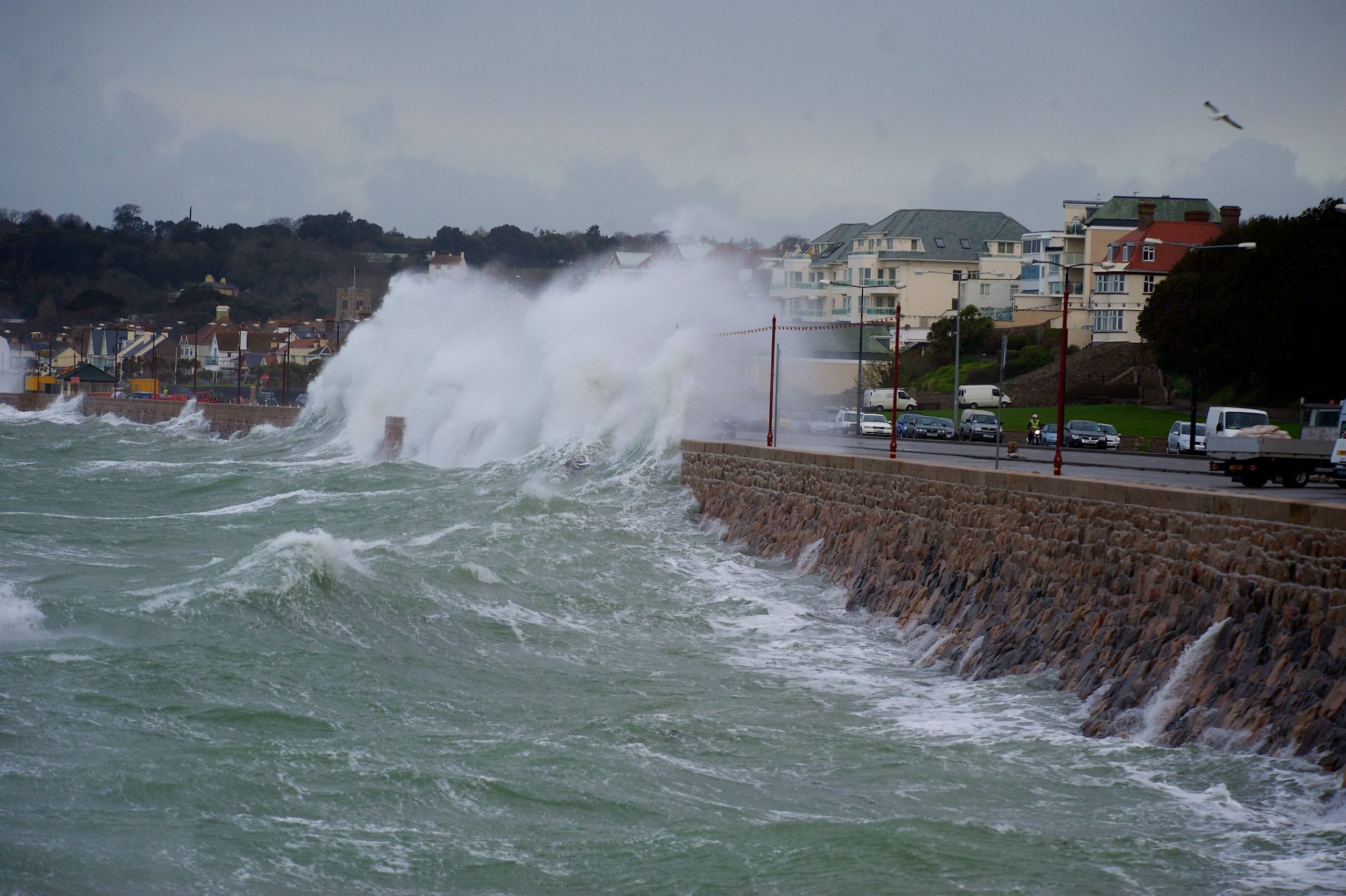 Jersey Met issued an orange tide warning – the second highest level of alert. The notice said: ‘Wind and high tides will cause waves to crash over sea walls – which are expected to cause disruption – with water and debris on roads along the south coast of Jersey during tonight’s high tide.

“Some flooding may occur with the closure of some coastal roads. High tide is at 8:43 p.m.

Tide warning for Jersey issued at 10.12am on Tuesday 07 December 2021 for tonight’s tide. pic.twitter.com/svRKabOnyA

Jersey Met also issued an orange wind warning for the area around the Channel Islands and the adjacent French coast. In this notice, the agency indicates that the winds could blow up to 55 knots [63mph].

In its local Jersey forecast, released at 11.30am, it says winds could reach gale force eight at times with gusts of up to 50mph.