Prevention of the spread of the Marburg virus 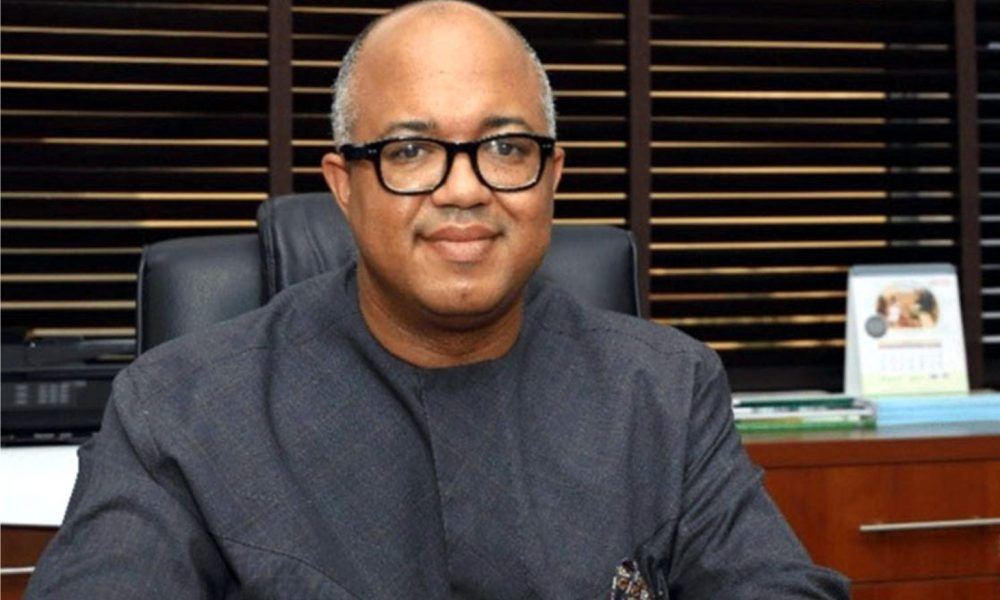 Prevention of the spread of the Marburg virus

For many Nigerian citizens, a disturbing spike in violent crime has become the stark reality of
life. From north to south, east to west, the country, once a sanctuary of peaceful coexistence, has rapidly metamorphosed into territory of annihilation. In the first 10 weeks of 2018, there were 591 violent deaths in the North East, 270 victims were recorded in the North Center and 193 in the North West.
Of greater concern is Nigeria’s fragile security system, which as currently rigged cannot secure citizens. Certainly, the prospects of crossing the divide between North and South will remain too difficult if the nation does not save itself. The federal government should be concerned about its loss of coercive powers over criminals and quickly deploy techniques to advance the current situation.
Indeed, the fear of danger is palpable in all areas, regardless of the improvised preparatory measures citizens take to protect themselves. All the police and government offer the public are lame explanations. And, viewed from Section 14(2b) of the 1999 Constitution, which reads, “The security and welfare of the people shall be the primary object of government”, common security breaches portray Nigeria as a failed state.
The terrible situation is a return to Thomas Hobbes’ state of nature, aptly described as “lonely, poor, mean, brutal and small”. Even the well-heeled, who are somehow shielded from a lot of police details, still feel in danger. It becomes fun to discuss the security situation in the country, merged with banditry, kidnappings and terrorism. Worse still is the intrusion of white-collar crimes like drug trafficking, human trafficking, cybercrime, and trade in human parts.
The core of the existing anarchy was plowed through long ago, but its greatest manifestation became evident in 2009 when Boko Haram gained ground in the North East. He challenged an unprepared state to a contest of supremacy. Although the Islamists did not fully achieve their ambition to create a caliphate, at their fierce worst they massacred over 100,000 people in Borno, Yobe and Adamawa.
Boko Haram is just one leg of the monster. Another is cross-border banditry. From Zamfara State, he docked at Kaduna. The bandits, who sometimes immure themselves in neighboring countries, massacred 2,992 people between June 2016 and June 2018; pillaged 682 towns and villages; burned or eradicated 2,706 farms; stolen 2,244 motorcycles; 13,838 cows and 11,088 sheep and goats. As the state appears confused, banditry has intensified in once-peaceful Sokoto, Katsina and Niger, where many have been murdered.
Fulani herders are bringing rivers of blood to the north-central states. Niger State Governor Sani Bello has confessed that terrorists have occupied swaths of the state, with Shiroro council being the most affected. Despite open anti-grazing laws in several states, rampaging herders continue to kill and displace thousands of people. Boko Haram and its deadliest group, the Islamic State West Africa Province (ISWAP), still rule parts of the northeast. Increasingly, they disperse west and south, forming alliances with shepherds and bandits.
For many Nigerians, daily life is precarious. Currently, attention is riveted on the bloody violence raging in Kaduna, the North West State which hosts the largest number of security formations in West Africa. In less than 48 hours, terrorists blew up Kaduna International Airport and the Abuja-Kaduna train in quick succession. On July 18, 2021, bandits shot down a Nigerian Air Force (NAF) fighter jet on the border between Zamfara and Katsina states. It was the first time that terrorists had attacked Nigeria’s air and rail transport systems.
A terrorist attack at St Francis Catholic Church, Owo, Ondo State, South West Nigeria has opened a new chapter in the worrying security situation in Nigeria. The terrorists strategically chose a church and a location to declare that its reach had gone beyond the North, as previously assumed. With the Owo massacre, which made between 30 and 70 worshipers, worship centers across the country will no longer be comfortable.
Insecurity in Nigeria took on a more bizarre dimension when non-state actors launched bold attacks on numerous government institutions and officials, including those working with President Muhammadu Buhari. The raid on a presidential convoy injured at least two people. The most notable incident was the invasion of Kuje detention center by armed ISWAP members who freed over 60 of their members and hundreds more.
The Southeast is another killing field. The criminals, on the back of agitation for self-determination, have adopted inflammatory tactics and aim to enforce their mandate through illegal sit-at-home orders, killings and the destruction of public facilities. A sure sign that the regime is losing control is the frequent butchery of soldiers and policemen, who themselves are game for the deviants and can hardly defend the people.
The disappointing performance of the police is attributable to its outdated operations. In the United Kingdom, the United States, Australia and Europe, the police conduct their operations through intelligence. In the UK, automated surveillance dominates. There are 5.9 million CCTV cameras deployed in surveillance activities. In the aftermath of the August 2011 riots in London, police analyzed 200,000 CCTV footage to identify suspects.
The weakening of the military and the Department of State Services (DSS) must be addressed. Rather than focusing resources on gathering and acting on actionable intelligence on the location, movements, financing, and logistics of terrorist groups, the DSS distracts itself with vigilante groups and critics of the regime. Self-determination groups are not as harmful as terrorists. The country’s secret police must refocus on effective intelligence gathering and neutralizing terrorists.
We urge all federal and state legislators, with the support of state governors, to invoke the “doctrine of necessity” and amend the 1999 Constitution to expedite state policing. This forces states and communities to organize their security capacity to control crime. The current system is an aberration of true federalism. By all peaceful and legal means, Nigerians must, in unison, strongly demand action before total anarchy ensues.