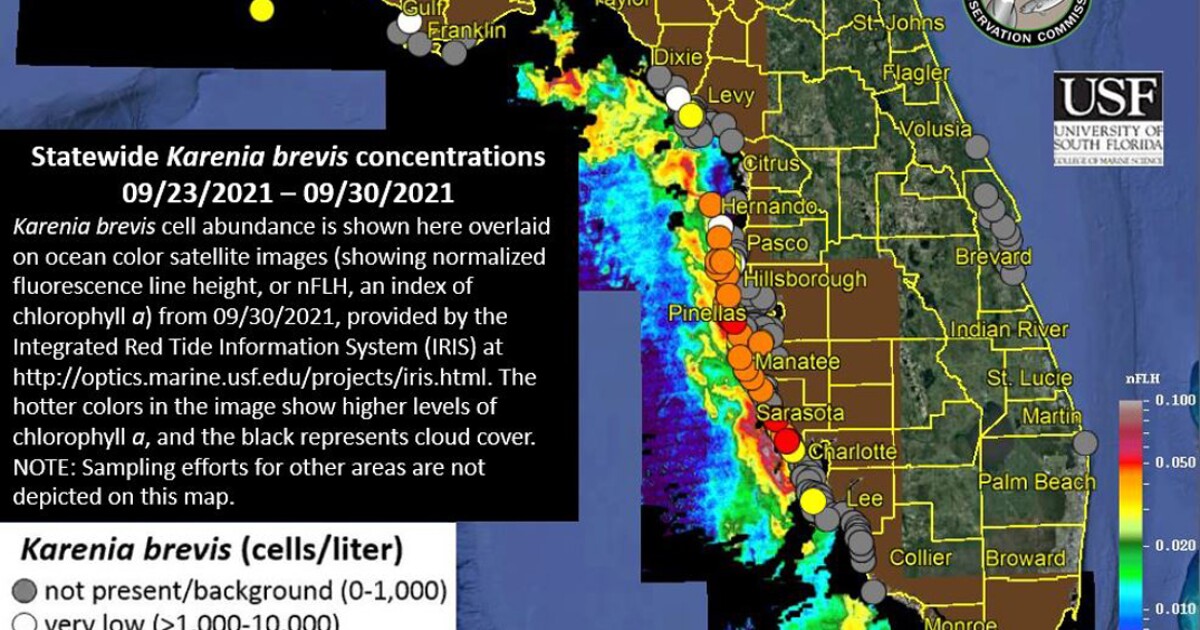 The red tide is making a resurgence on the beaches of the Gulf Coast and in lower Tampa Bay.