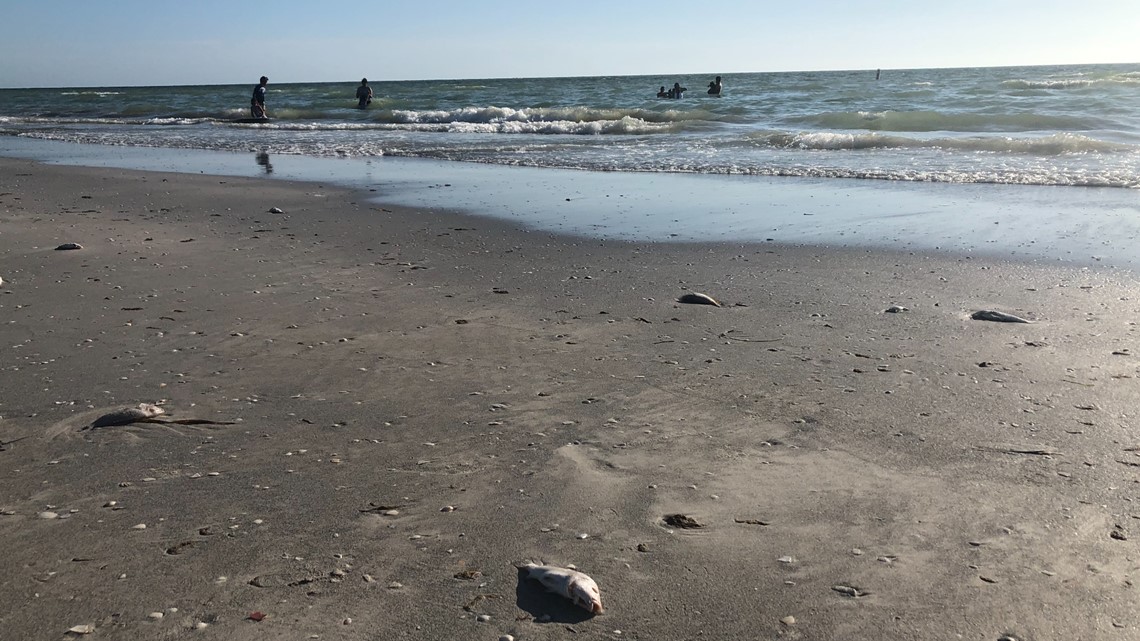 The red tide organism, Karenia brevis, has been observed in Pinellas, Hillsborough, Manatee and Sarasota counties.

PINELLAS COUNTY, Florida – An uneven red tide bloom continues to persist along Florida’s Gulf Coast, but concentration levels are believed to be lower than in previous weeks.

Daily samples of the Florida Fish and Wildlife Conservation Commission show that the red tide still has an impact on the Tampa Bay area. During this week’s sampling for the Red Tide organism, Karenia brevis, cells were detected in 38 samples from Pinellas County, Hillsborough County, Manatee County, Sarasota County, Hernando County and Pasco County.

To report a killed fish to the Florida Fish and Wildlife Conservation Commission (FWC), call the hotline at 800-636-0511. For more resources, click here.

The red tide is one of water’s deadliest enemies, and it occurs almost every summer along Florida’s Gulf Coast. Some years, however, it is worse than others.

According to The National Oceanic and Atmospheric Administration, the “red tide” is a harmful algal bloom, or HAB, which is created when sea plants grow uncontrollably and cause harmful toxins. These toxins can have negative effects on humans, marine mammals, birds, fish and crustaceans.

In Florida and the Gulf of Mexico, the species responsible for most red tides is called Karenia brevis and is often abbreviated as K. brevis.

NOAA scientists say that although it is rare, the red tide can cause human illness and even be fatal. Experts from the Florida Fish and Wildlife Conservation Commission say toxic chemicals from the red tide affect both marine organisms and humans. 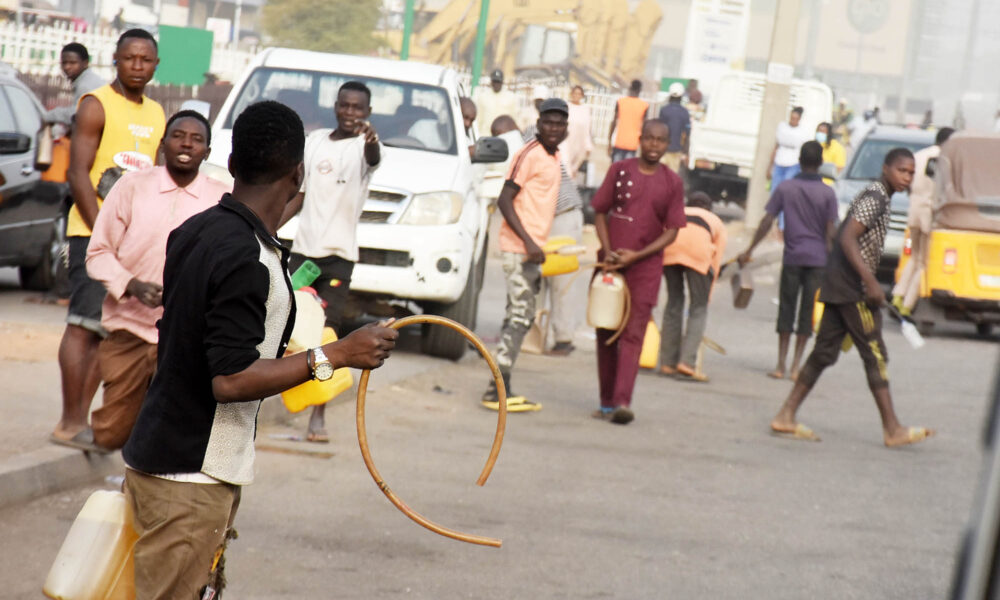 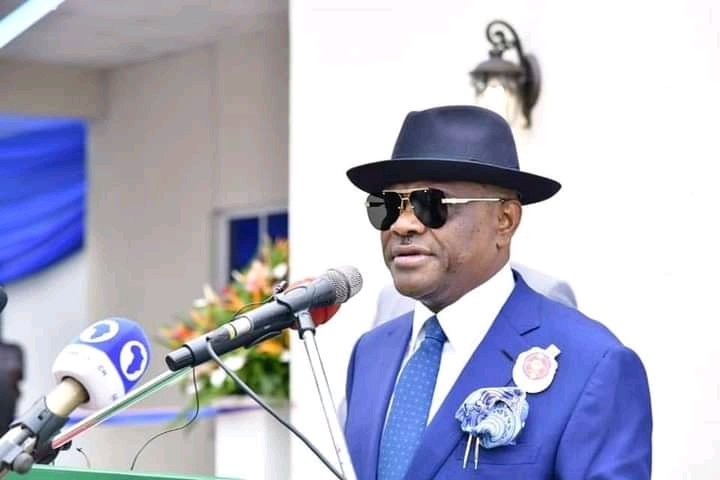