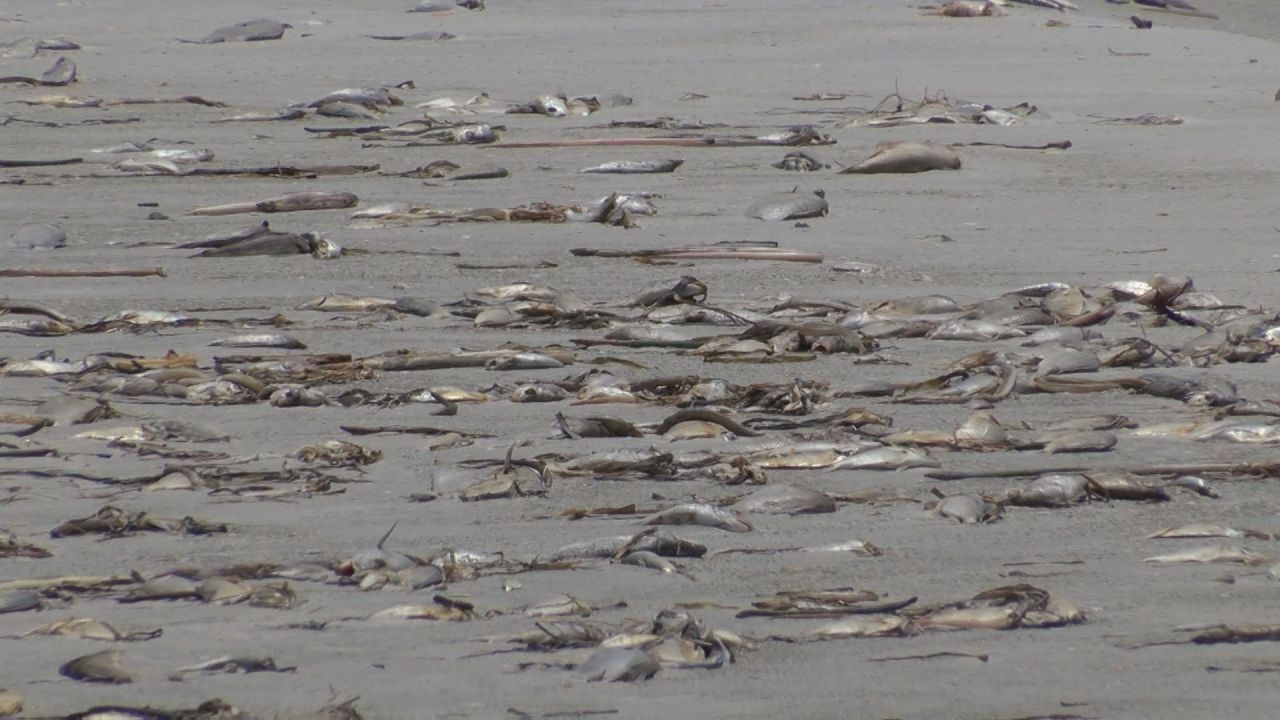 INDIAN SHORES, Fla. (WFLA) — Red Tide is putting a damper on tourism and vacations. The Belville family drove 20 hours from Wisconsin to enjoy a week at the beach, only to be greeted with the sights and smells of the red tide.

“We were just a little instantly disappointed and little stressed. Like that’s bad, are we going to stay all week?!” said Alex Belville.

The family of five were aware of the red tide in the area but were unaware of its severity.

“We all had symptoms, my husband had burning eyes, my chest was tight and my throat was sore,” Chelsea Belville said.

Chelsea Belville tells 8 On Your Side that the local Facebook group she’s a part of misled her a bit.

The family spent their time either inside their beach house rental or at other Tampa Bay area attractions that aren’t near the water, which they didn’t have. planned to do on this trip.

“I definitely spent way more than I planned on this trip,” Alex added.

But they were just trying to make the most of their family vacation.

“We tried to stay optimistic for our kids because it was a big trip for them and we just wanted to make the most of it for them,” Chelsea said.

The Belvilles tell 8 On Your Side the red tide hasn’t deterred them from returning to the area. Next time they will just make sure there is no red tide in the area.