Red tide spreads to most shorelines in Bay County 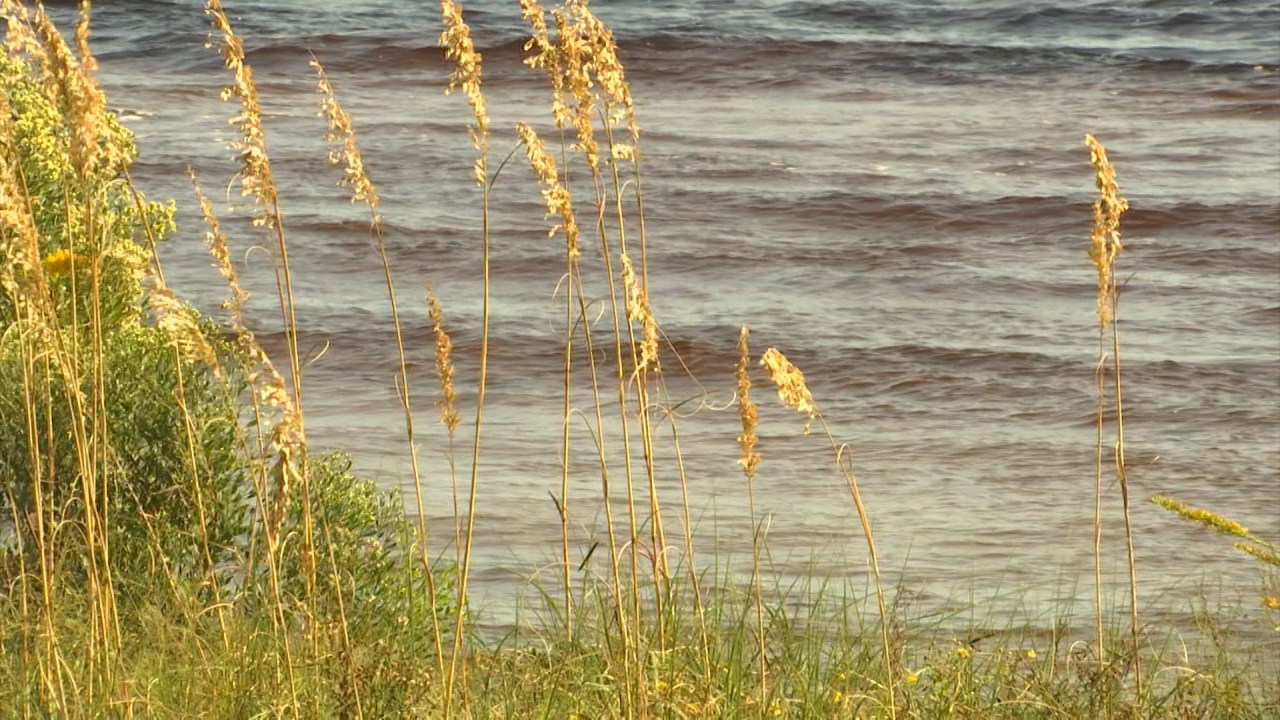 Red tide spreads to most shorelines in Bay County

BAY COUNTY Fla. (WMBB) – If you’re starting to experience cold symptoms, you may not be sick because the red tide has returned.

Beachgoers in Panama City Beach said symptoms were stronger than ever this week. The red tide brings with it sneezing and coughing for some.

Gulf County feels the impact of the red tide

“I didn’t really feel it, but I had a runny nose,” visitor Michele Sage said.

Such has been the reaction of many people near the beaches of Panama City in recent days due to sampling from the Gulf showing high levels of red tide bloom.

County officials said it was among the highest levels seen all month. The red discoloration in the water is a telltale sign, which can be spotted just off the shore.

Health officials said the majority of the coastline is covered by this algal bloom.

They said to protect yourself, avoid staying in these areas for an extended period of time. Red tide can cause some reactions, especially in people with pre-existing respiratory conditions like asthma.

“For me personally, I’ll have an itchy throat and a bit of a cough,” Scully said.

Not only will this cause those cold symptoms, but the fish will be affected as well.

“It was a little interesting, we went for a walk late last night and this one likes the water and this one usually does but he kept seeing these dead fish washing up,” Sage, who s worried about whether the beach is safe for her children after seeing bones washing up on the shore, said.

Scully said it’s impossible to say when the shoreline will clear of the red tide, but cold fronts are helping push it back.

This week’s tests were conducted on Friday, October 15. Scully urges all residents to keep up to date with these weekly results to ensure you protect yourself from any negative effects. To do this, visit the bay’s health department website.