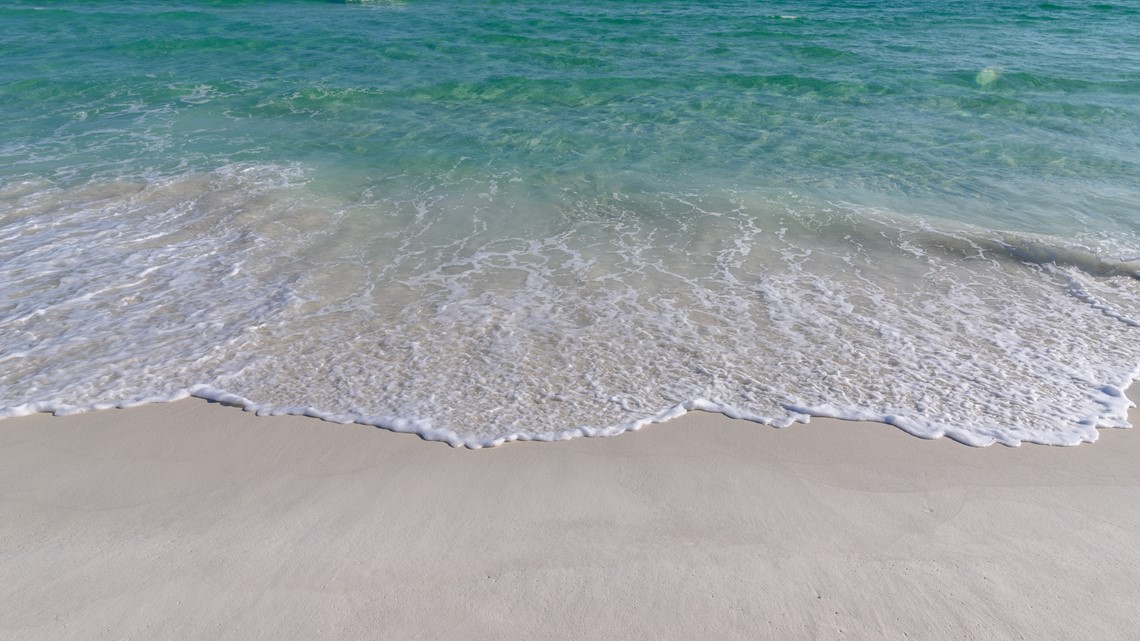 SARASOTA, Fla. — Red tide-related fish deaths have been reported over the past week in Sarasota County, according to the Florida Fish and Wildlife Conservation Commission.

The agency said in its midweek update it continues to detect down to average levels of the red tide organism, Karenia brevis, along the coast from Sarasota to southern Charlotte County.

Red tide, a type of toxic algal bloom, can cause respiratory problems and kill marine life when concentrations reach high levels. In fact, according to the FWC, some respiratory irritation has been reported in Manatee and Sarasota counties. Just south of the county line at Longboat Key Beach, an average level was reported on Monday, April 19.

Signs warning the public of red tide have already been posted along the Sarasota County coast. County health officials are advising anyone with chronic respiratory conditions to consider staying away from the beach due to the risk of irritation.

Further north in Manatee County, where millions of gallons of nutrient-rich sewage have been dumped into Tampa Bay from the Piney Point site, authorities continue to monitor whether red tide is becoming a problem. So far, according to the FWC, a sample from Hillsborough County has shown a very low background concentration of the red tide organism.

Bob Weisberg, a professor at the University of South Florida College of Marine Sciences, and his team at Ocean Circulation Group develop forecasting models to predict the movement of polluted water. The models are based on tides, winds and river flows.

In a previous interview, he said it was still too early to tell if the sewage from Piney Point is causing red tide blooms.