Kuala Lumpur: Malaysia is expected to experience the third phase of the high tide phenomenon from January 2-5 and January 18-21 followed by January 31-February 3. Director of the Water Resources Management and Hydrology Division of the Department of Irrigation and Drainage (DID), Azmi Ibrahim said that the sea water level would be at its highest, which would be the flooding factor during large high tides. “(A major high tide) would overwhelm the low-lying areas if no protection was put in place,” he said in a ‘Malaysia Petang Ini’ interview program airing today on Bernama TV. 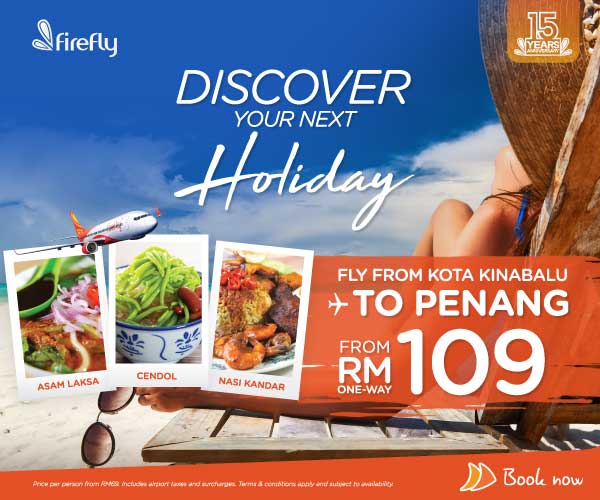 He said one of the usual protective measures is to build a dam along the coast to prevent major high tide from causing flooding in coastal areas. “But the situation would get worse if the water level of the river was high due to heavy rains, so the water from the river could not flow into the sea and would actually run into the high level of the river. sea ​​water, which could lead to major flooding,” he said.

Earlier, DID reported a major four-day high tide phenomenon from today to Wednesday involving high-risk areas such as Kuala Muda in Kedah, Bagan Datuk (Perak), Klang, Kuala Langat, Sabak Bernam and Kuala Selangor in Selangor, as well as Batu Pahat and Pontian in Johor.
* Follow us on Instagram and join our Telegram and/or WhatsApp channels for the latest news you don’t want to miss.

* Do you have access to the Daily Express electronic newspaper and exclusive news online? See available subscription plans.