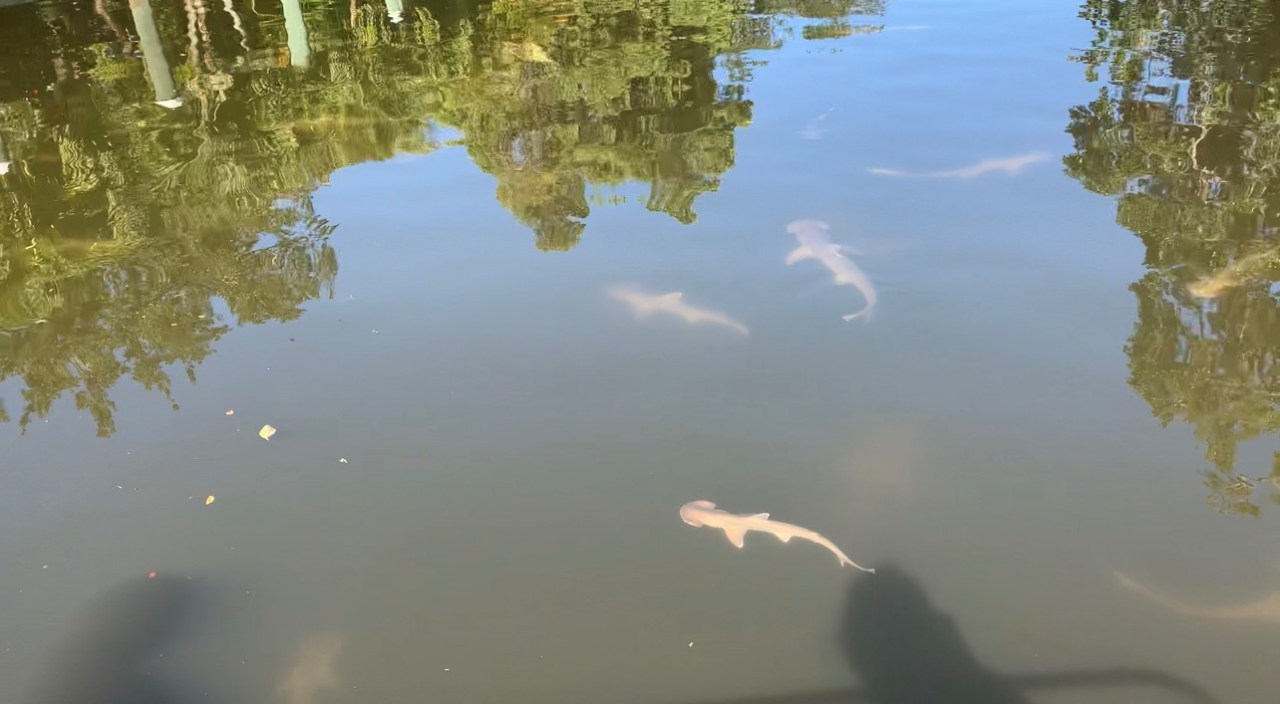 LONGBOAT KEY, Fla. (WFLA) – Residents who live on the water along Longboat Key are used to seeing all kinds of marine life in their backyard canals, but the view they had last week was unlike anything they had seen before – and experts say it’s because of the red tide affecting the area.

Countless sharks began to appear in the channels near Buttonwood Harbor. They ranged in size and species, including bonnethead, blacktip, nurse, and lemon sharks.

Some locals guessed there were hundreds of sharks.

“At first you would see fins like popping up, and then you would look out at the channel and with a bit of sun, you would see more and more of them and be like, ‘oh, this is not good,’” Longboat Key said. . resident John Wagman.

Some locals thought there may have been thousands of sharks.

“You literally could have crossed the channel on the back of a shark – that’s the number there was,” said Longboat Key resident Janelle Branower.

Mote’s Shark and Ray Research Program lead biologist Jack Morris told 8 On Your Side why so many sharks ended up in one place.

“When the red tide comes, the animals don’t like it, so they look for areas that don’t have a red tide. In this particular case, that happened to be the channel where these people live,” said said Morris. “They basically avoid the red tide, seeking a safe haven in these channels of this estuary.”

8 On Your Side asked Morris about the prospects of sharks seeking safety in the channels. He explained, it could be grim.

“As long as we have persistent red tide in the area, it will keep them in channels that don’t have red tide. If it goes on long enough, they’ll run out of food and they’ll run out of energy. Unfortunately, some if not all of them could die,” Morris explained.

Mote experts say the sharks are being moved from their normal habitats in Sarasota Bay. The researchers plan to continuously monitor the conditions in the channels.