Some people are susceptible to neurological effects of red tide, new study finds 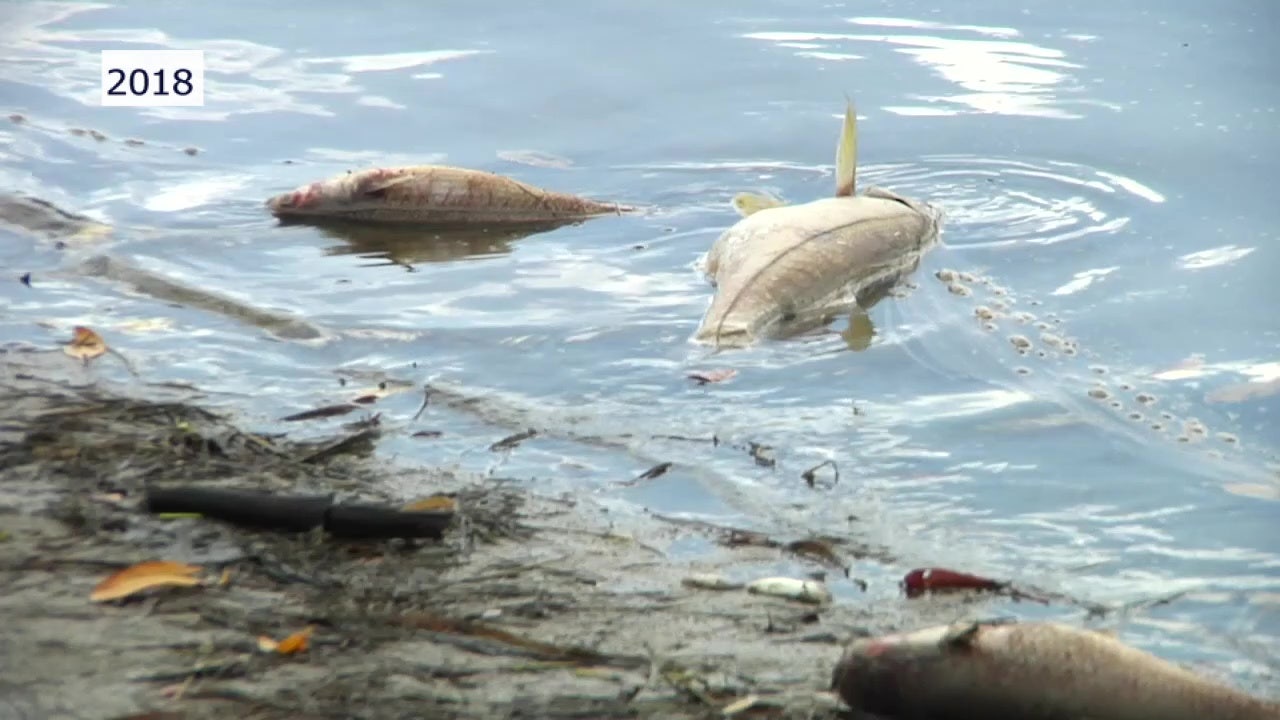 Some people are susceptible to neurological effects of red tide, new study finds

SARASOTA, Florida. – Hundreds of thousands of pounds of dead fish washed up on beaches in Sarasota and Manatee counties in 2017 and 2018. As the red tide had its impact on the region, Roskamp Institute scientists were studying the effects on humans.

“A number of participants were reporting headaches, so we thought it would be a good idea to investigate the neurological effects further,” said Dr. Laila Abdullah, senior scientist at the Roskamp Institute.

In a recently published study, Dr. Abdullah and his team found that some people are susceptible to the neurological effects of airborne red tide toxins. This includes dizziness, headache, numbness, and reversal of hot and cold sensation.

There is still research to be done. Dr Abdullah said the next step for the team is to figure out what level of it in the air is triggering some of the reported symptoms.

The scientists worked on the study with the Gulf of Mexico Coastal Ocean Observing System (GCOOS).

She said research shows that toxins not only kill fish, but also impact those who breathe the air into which they are released.

LILY: ‘We need to do more’: Study shows human activity playing role in intensifying proliferation of red tides over past decade

Currently, local beaches remain red tide free, but the search behind the toxin continues on and offshore.

“The message for people is to be really aware of the conditions, to be aware when there’s a red tide in town on our beaches,” she said. “Use the red tide forecast, look at the conditions on the beach, the time of day and make your decisions based on that information.”

Although there is no red tide present, red tide forecasts can help to observe what is happening.