TCN alerts on another power drop 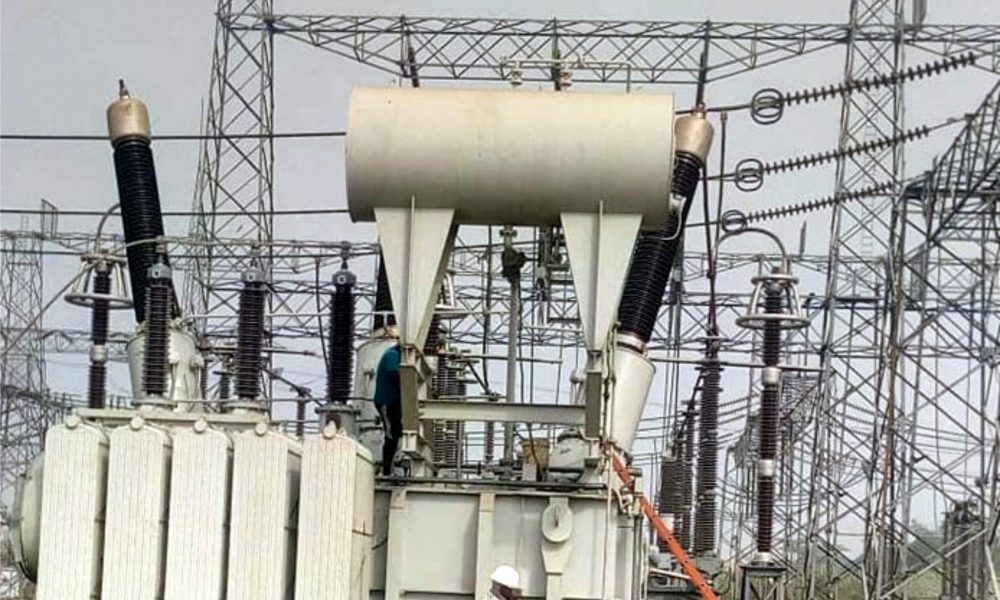 TCN alerts on another power drop

The Transmission Company of Nigeria (TCN) says the power supply will drop by 50 megawatts.
The Tide’s source quoted the company as explaining in a statement that the drop is believed to be the result of planned annual “preventive maintenance” on the line bay of the Lekki transmission substation in Lagos.
During the maintenance period, the declaration aid, of approximately 50 MW, will be interrupted, affecting the power supply of phase 1 of Lekki, Oniru, Elegushi, Waterfront, Igbo Efon and Twenty-first Century Estate in the Lagos State.
“TCN regrets any inconvenience this may cause to electricity consumers in the affected area,” the statement said.
The announcement follows a pledge by the Electricity Regulatory Commission of Nigeria to provide at least 5,000MW of electricity to Nigerians from July 1.
The source said peak generation at 3:24 p.m. Monday was 3,967 MW, while the lowest generation was 3,539 MW, according to statistics from the Nigerian Electricity System Operator (NESO).
NERC had responded to a widespread public outcry over the constant collapse of the power grid system, more than four incidents recorded so far this year.
According to the commission, everyone is on deck to ensure an increase in electricity production and supply to electricity consumers, adding that all stakeholders, including gas companies, have signed contracts binding for this purpose.
“Although there have been contracts in the past, they were not binding and the parties could decide not to honor them.
“But, with the new agreement, we would ensure that no party defaults once the contracts are signed. Anyone who defaults on their commitments will be held accountable and punished,” NERC Chairman Garba Sanusi told a media conference in Lagos.