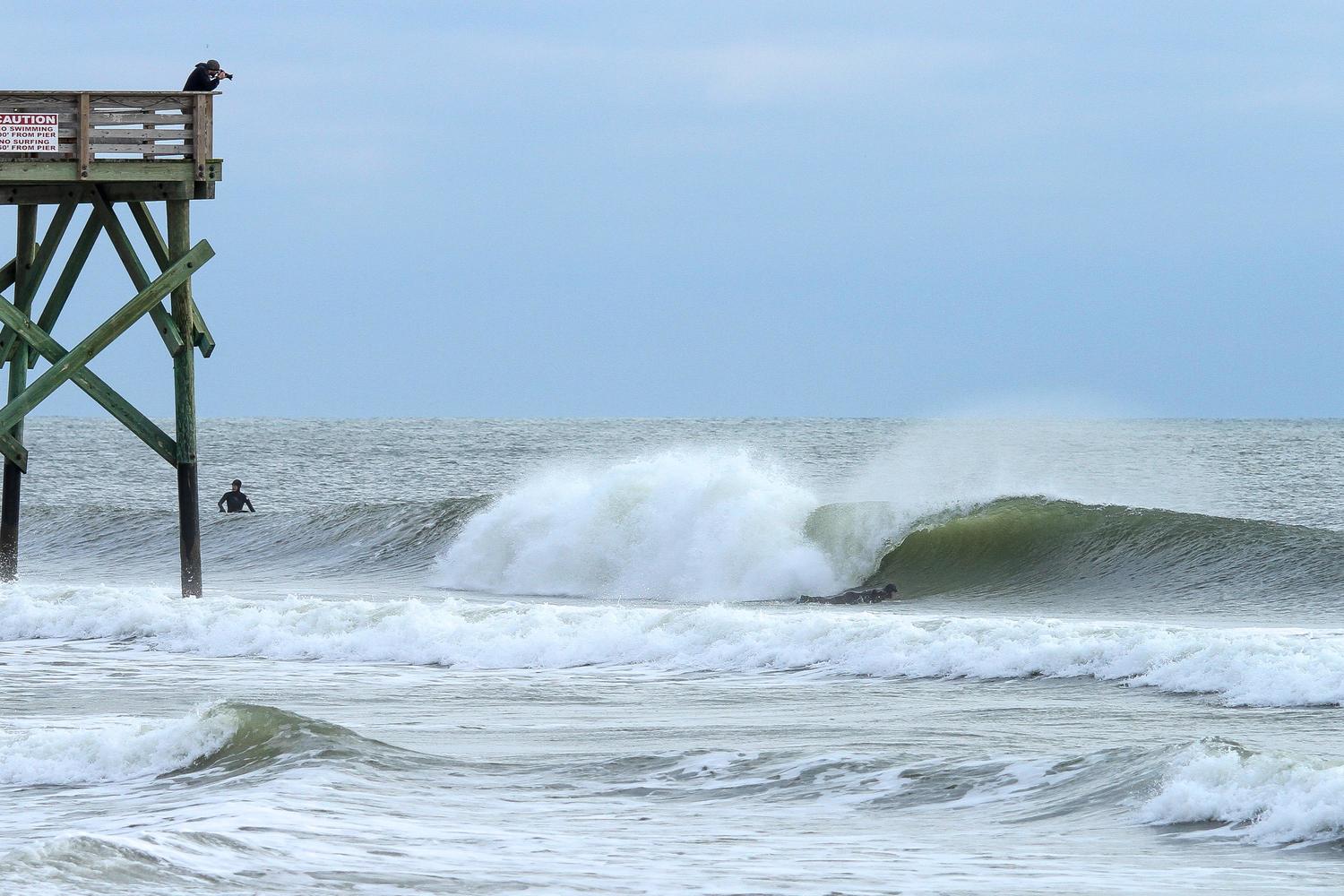 CAROLINIA BEACH, North Carolina (WWAY)– If you plan to be at the beach this week, you can expect higher water levels due to the “royal tide” that occurs every year.

The Cape Fear experiences King Tides each year when the moon is closest to the earth, causing the tide levels to rise.

The King Tide brings unusually high water levels, and they can cause local tidal flooding in areas like Canal Drive in Carolina Beach.

Many scientists believe that events like this week’s could start to happen more often as climate change causes sea levels to rise.

King Tides provides insight into future daily water levels and is a way to communicate the local impacts of sea level rise over long periods of time.