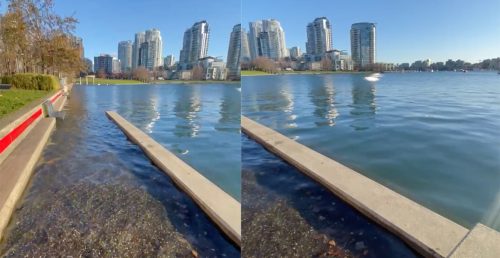 Parts of the Yaletown Seawall were flooded again on Wednesday as one of several high tides pushed more water than usual onto the banks of False Creek.

Nearly a foot of seawater sat in the path below the basketball courts, covering the bases of the park benches usually used by pedestrians.

King tides occur when the gravitational forces of the sun and moon work in tandem to create larger than usual tides. Vancouver is expected to experience high tides until Dec. 10, according to the city.

The last round of high tides occurred in November, submerging parts of the seawall along False Creek and Jericho Pier.

Officials previously said they would try to move the stuck barge in English Bay during high tides, hoping higher water levels would make it easier to pull the boat out of the rocks.

So far, the barge has remained in place. Pieces of equipment were down at Sunset Beach on Wednesday morning carrying out repairs and preparing for the next withdrawal attempt, but work had to come to a halt due to high winds.

The City indicates that the timing of the next attempt to remove the barge remains to be determined.

Work is suspended today due to high winds. 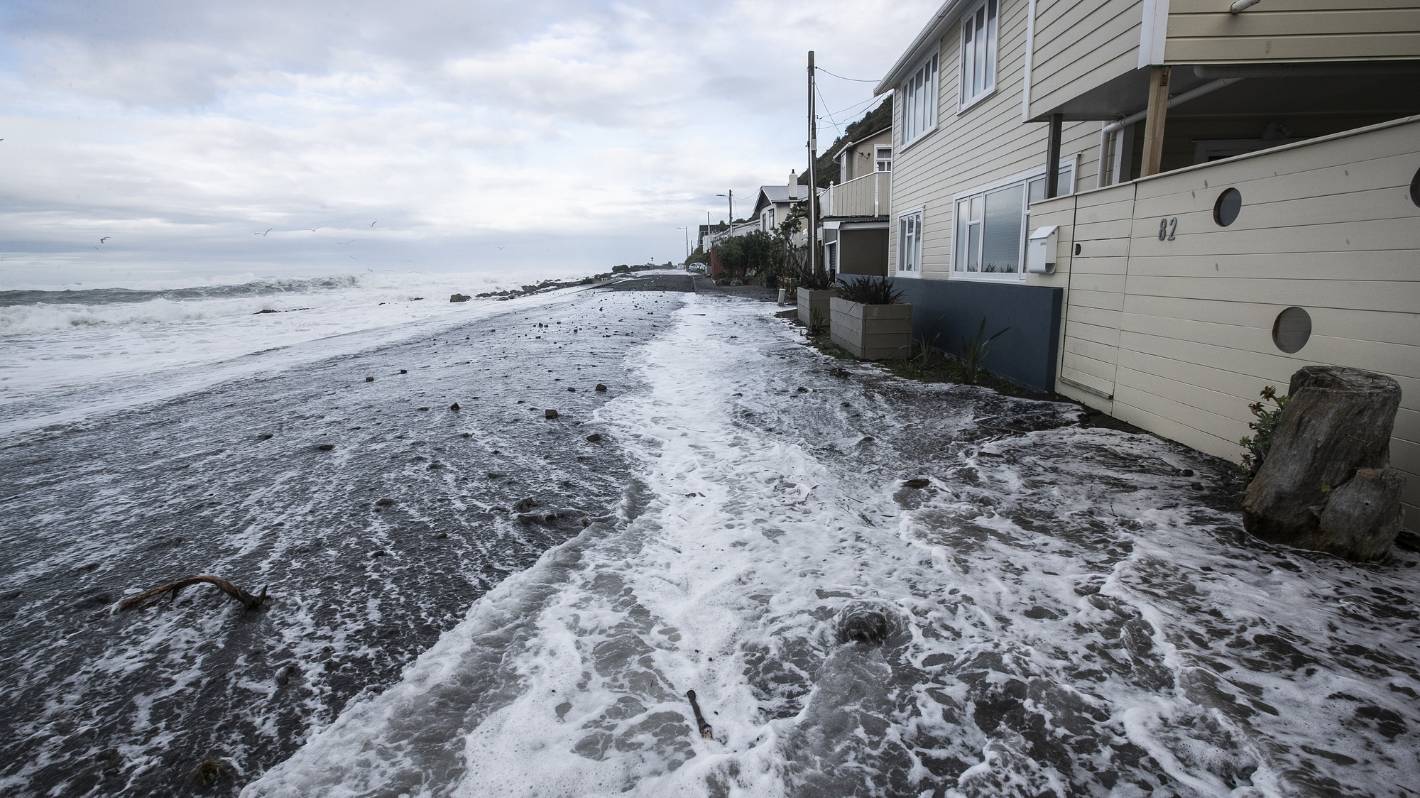 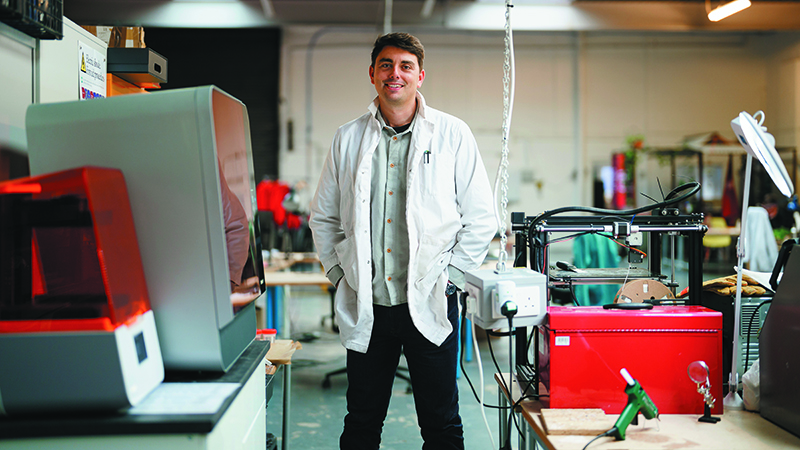 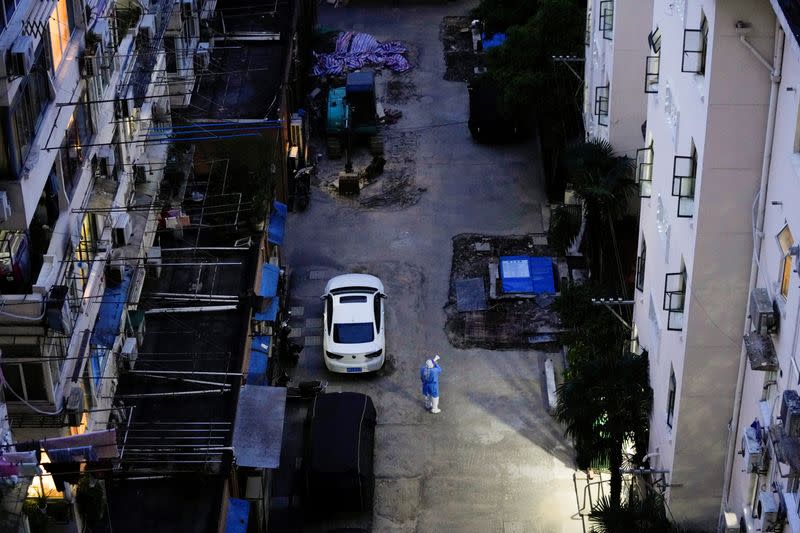