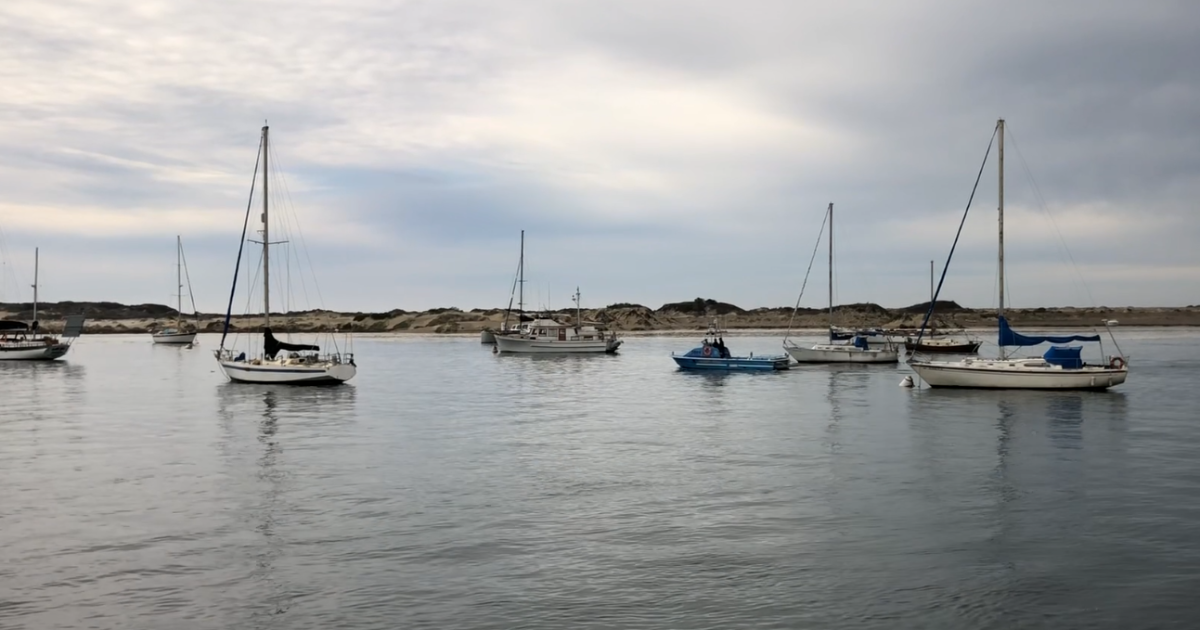 The town of Morro Bay worked with its police and fire departments on Saturday morning to respond to a tsunami advisory in effect for the west coast following an underwater volcanic eruption near the peaceful nation of Tonga.

The advisory, which is one level lower than a warning but higher than a watch, means people should stay out of the water and away from shore due to potentially strong currents and dangerous waves.

While the first tsunami waves were expected around 7:40 a.m., Morro Bay officials said they “began to see small surges against the underlying tidal flow around 7:15 a.m., and saw surges maximum of about four feet up and down for 20 minutes”. periods”.

The highest tide readings at Morro Bay were eight feet, officials said, with the lowest being around four feet.

Early Saturday morning, signs were posted at all public access points to Morro Bay beach warning of the situation.

Officials say the Coast Guard and Harbor Patrol took their vessels offshore out of an abundance of caution, but have since brought them back.

They add that no evacuations have been advised or considered, but the public has been asked to get out of the water and are encouraged to stay away from beaches and harbours, marinas, breakwaters, bays and coves for the rest of the day.

Late in the morning, the harbor patrol could be seen checking boats in the harbor and with the water sometimes coming out of the harbor quickly, some paddleboarders were struggling against the current.

No major flooding or damage along the central coast was reported.