Waters are rising in parts of Klang due to high tide 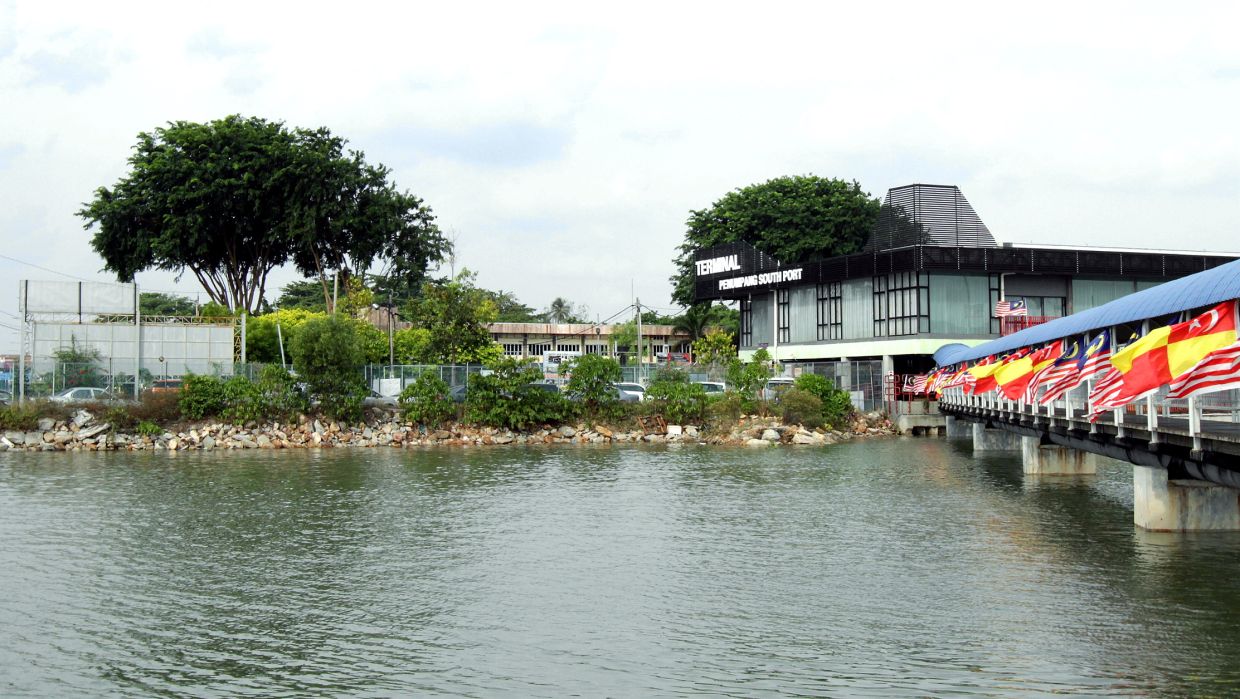 Waters are rising in parts of Klang due to high tide

COASTAL areas of Klang district saw the waters rise due to a high tide at 5.56am on Thursday 7th October instead of 6.30am as expected.

Klang District Fire and Rescue Department Area Chief Hussin Ab Rahman said the sea was mostly calm and added that there were no flash floods due to the good weather. .

“The breakwaters along the coast from Klang to Telok Gong, Pulau Ketam to Port Klang, Jetty Tok Muda and Sementa to Kapar are strong and in good condition,” he said.

Hussin said the water level at Kampung Tok Muda had risen to 5.6m, but added that it was not above the dykes.

Vegetable wholesaler Chua Chuan Kong, 62, said he had to wait half an hour for the waters to recede at Jalan Syahbandar before loading his produce onto a boat for Pulau Ketam.

Ankle-deep water outside Port Klang KTM station did not affect train service and commuters on their way to work managed to enter the station.

Klang District Officer Mohd Zainal Mohd Nor said the National Hydrographic Center in Port Klang has announced that the tide is expected to reach 5.6m on Friday (October 8) and Saturday (October 9).

“If there are heavy rains or strong winds, the chances of flooding will increase,” he added.

Mohd Zainal reminded those who live near rivers and coastal areas to be vigilant, especially if it rains continuously.