Why is this year’s red tide in Tampa Bay so bad? 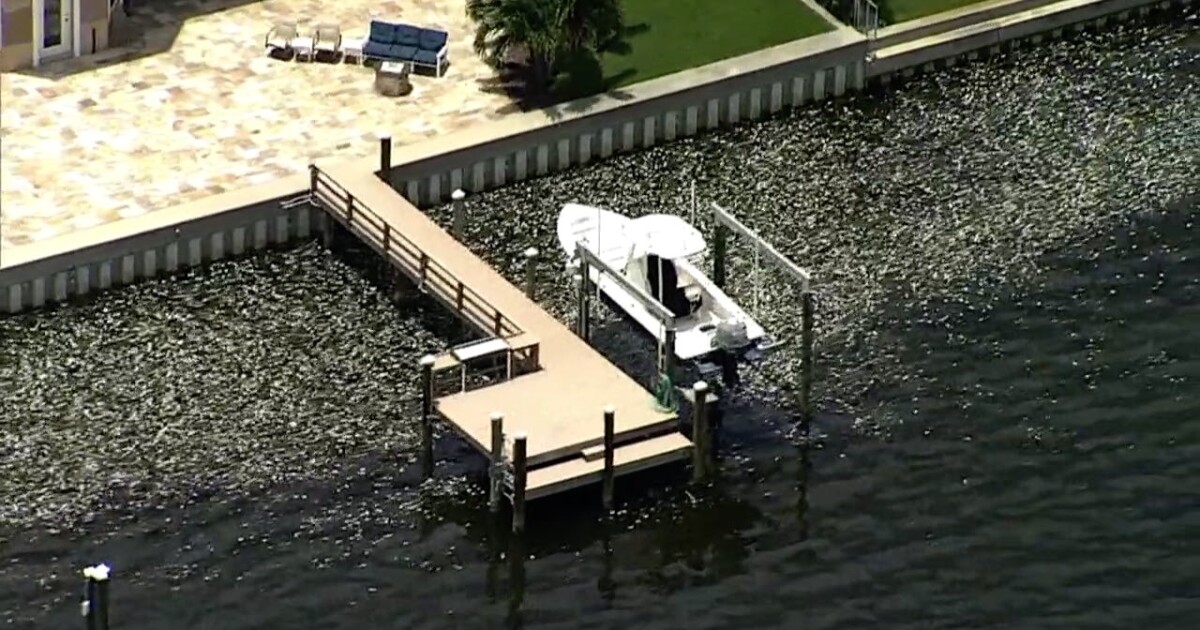 Why is this year’s red tide in Tampa Bay so bad?

TAMPA, Florida – Red tide continues to kill thousands of fish and other marine life off Florida’s Gulf Coast. Since this week, contractors in Pinellas County have collected more than 2.5 million pounds of red tide-related debris.

The red tide is an annual algal bloom where the proliferation of karenia brevis in a body of water produces toxins that kill marine life. It can even make it difficult for humans to breathe.

This year’s bloom began off the coast of South Florida in December 2020, working its way to St. Petersburg in April.

Experts say this is the worst bloom seen in 50 years. But what does that mean?

“What’s unusual about this bloom is the time of year, it’s summer where we don’t usually have a red tide in the middle of summer,” said Leanne Flewelling of Florida Fish and Wildlife Conservation. Commission (FWC). “And in 1971, at a similar time of year with similar gravity and expansion in the bay.”

Flewelling is also State President and Chairman of the Harmful Algal Bloom/Red Tide (HAB) Working Group, an advisory board created after the 1996 bloom, and convened three years ago.

“There are different ways to measure the severity of a bloom, you know, the severity, the high concentrations…the extent of fish kills, etc., but also how long does it last, how counties does it affect,” she explained.

the The National Oceanic and Atmospheric Administration says red tide predates human life, but chemicals from humans can make it worse.

Although there is no annual quantity of fish killed, a The FWC chart shows the persistence of the red tide at average or higher levels over the past 100 years and the trend seems to be increasing.

A few blooms over the past few decades have lasted several years:

So what makes this bloom so bad after just a few months?

“Well, 2018 was tough,” said Jay Gunter, the DRC Emergency Services Regional Director in charge of water cleanup crews in Pinellas County, “The difference, first of all , the start of this thing was on the bay and we had no bay issues last time.

Flewelling confirmed that the spill from the Piney Point phosphate plant could have contributed nutrients to the bloom.

“A lot of these nutrients have been absorbed or transported, but once they’ve been absorbed they can still be recycled, as if they were still in this system,” Flewelling said. “So it’s very possible that this event is contributing to the severity of this bloom.”

The runoff of nutrients or chemicals from the land into the water also contributes to this, but what really fuels this bloom in the bay is the high salt levels in the water.

Karenia brevis is a marine species that does not tolerate low salinities.

Comparing this year’s red tide to that of 1971, there’s one thing we need a lot more to reduce salinity and control flowering: rain.

In 1971 there were a number of tropical storms and hurricanes that brought rain. Tropical Storm Elsa simply wasn’t enough to make a difference this year.

the The HAB task force is also working on a new set of recommendations for the state. Their goal is to complete it by 2021.

Experts say we can’t stop the red tide, but they’ve been working on containment methods.

It is a partnership between the Mote Marine laboratory and the FWC. The bill provides $3 million from the general revenue fund each year for six years. The program is in its third year.