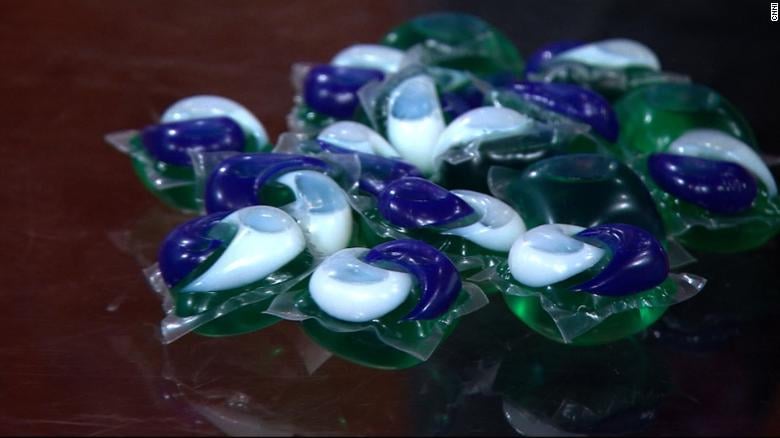 Tide came to dominate the detergent business and was at one time P&G’s largest U.S. brand. Within the company, working on Tide has been a coveted job and often a stepping stone to the executive suite.

In 1960, P&G introduced Salvo, a compression-powered tablet. It had been on the market for about five years. In 2000, P&G introduced Tide Tabs: tablets filled with powdered detergent. But the company took them off the market two years later – the powder tablets did not always dissolve completely and worked only in hot water.

The goal was to “disrupt the ‘sleep-wash'” of consumers who “automatically pick up” the detergent, P&G’s marketing director for fabric care in North America told The New York Times. “We want to shake up this category with innovation.”
During the 2012 Oscars telecast, P&G featured Tide Pods in a bubbly, dynamic ad with the tagline “Pop In. Stand Out.” The spot encouraged customers to “jump” the Tide Pods in the washing machine and watch their clothes “burst” with a bang. P&G spent $150 million on an advertising blitz to roll out Tide Pods to consumers.

Within a year, Tide Pods surpassed $500 million in sales in North America and controlled about 75% of the single-dose laundry packet market, the company said at the time. The product was so successful that other manufacturers rushed to create similar versions.

The company developed a clear plastic container in the shape of a fishbowl that clearly showed the pods to stand out on the shelf. People also liked the feel of the Tide Pods in their hands, the researchers found.
The design of the Tide Pods reflected a long strategy of consumer product manufacturers designing cleansers and personal hygiene products with food or drink attributes, according to Dr Frederic Basso, a professor at the London School of Economics and Political Science, who has studied this trend. , known as “food imitation products”.

Other examples of this tactic include bottles in the shape of soft drinks and labels representing colorful fruits.

“Tide Pods obviously remind people of foods, especially foods that were designed to appeal to children,” said John Allen, an anthropologist at Indiana University and author of “The Omnivorous Mind: Our Evolving Relationship. with Food,” in an email. It’s “bite-sized, processed, colorful, with a non-threatening texture, much like a cross between a candy and a chicken nugget.”

Young children and elderly people with dementia have started putting them in their mouths. Within two months of the launch of Tide Pods, nearly 250 cases of young children eating detergent packs were reported to poison control centers across the United States.
P&G quickly responded to security concerns by making Tide Pods packaging harder to open, with a double latch on the lid. A year later, the packaging was changed to orange from the original clear plastic that looked like candy bowls. Since then, P&G has made a number of other changes that have made Tide Pod packaging more child resistant and improved warning labels.
P&G said accidents in young children mostly result from improper care and access to linen packs, not the color of the pods. The company pointed to a 2017 study that found that color does not play a critical role in accidental exposures to laundry detergent pods.

Yet laundry detergent pods from Tide and other companies were implicated in two deaths and two dozen life-threatening poisonings in 2013 and 2014. U.S. poison control centers received more than 37,000 calls during those years. involving children under the age of six, according to a study.
Between 2012 and 2017, eight fatalities were reported to the Consumer Product Safety Commission. Two of the cases were young children and six were adults with dementia.
In 2015, Consumer Reports said laundry pods were too risky to recommend due to their safety concerns.
That year, P&G and other manufacturers adopted voluntary standards for laundry detergent packages aimed at reducing accidents involving young children. Under P&G’s direction, manufacturers agreed to store the capsules in opaque containers, coat them in a bitter or foul-tasting substance, and strengthen them to reduce the risk of bursting when squeezed.

Despite P&G’s efforts to make the packaging and design of Tide Pods safer and to warn consumers of the risks, a Tide Pods “challenge” meme quickly spread on social media among teenagers challenging others to swallow the pods in early 2018. Tide partnered with the then New England Patriots. tight end Rob Gronkowski posted a public service announcement and launched a social media safety campaign.
At the time, New York lawmakers asked P&G to change the design of the Tide Pods to make them less edible. State lawmakers have introduced a bill that would require all detergent packaging sold in New York to be a uniform “child-unappealing” color. 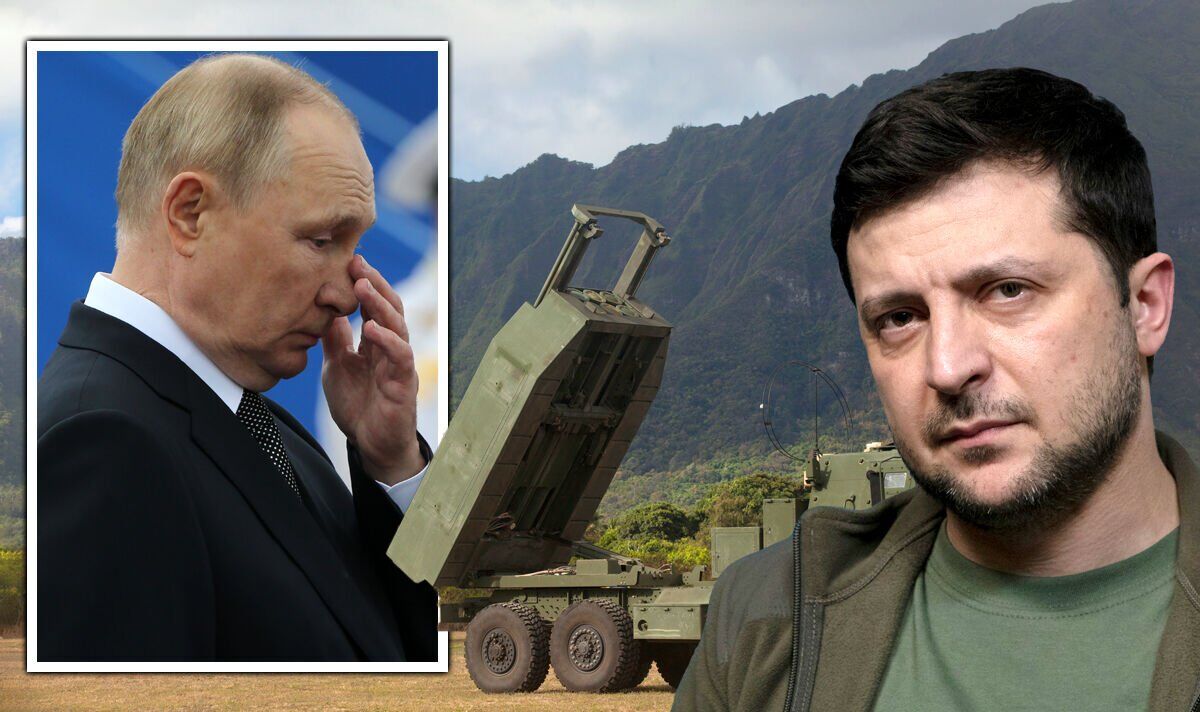 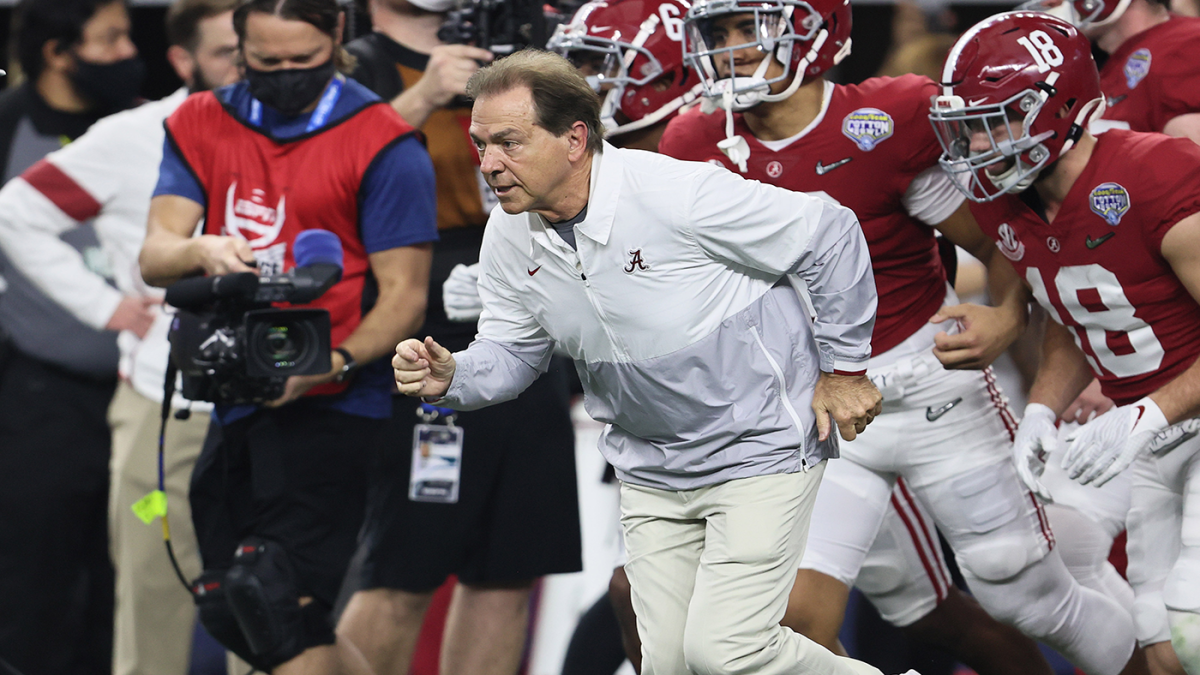 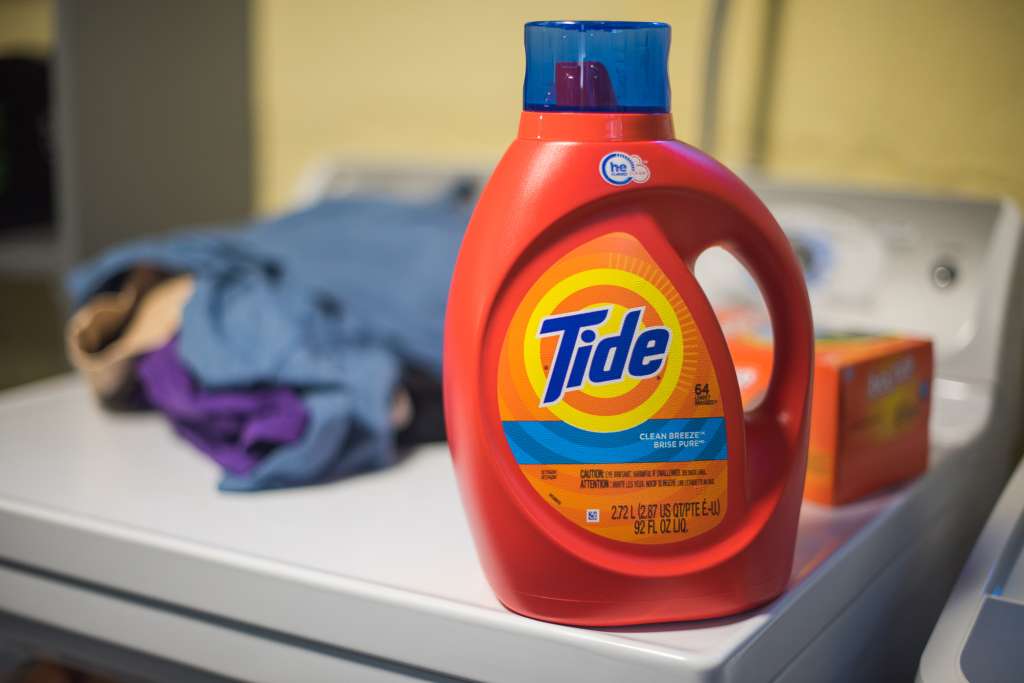